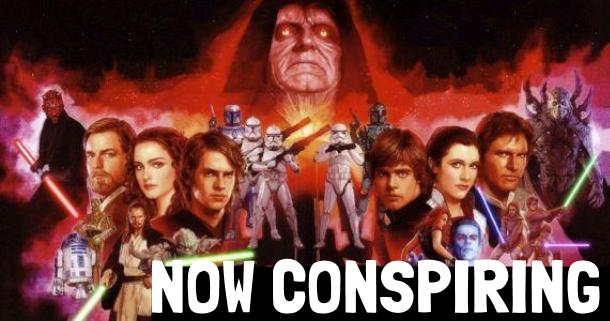 Everyone pretty much agrees that Empire Strikes Back is objectively the best of the franchise, but which one is the worst? Maria’s pick might surprise you…

Stick around for Movie Releases, where we talk about this weekend’s new movies and which ones look the most promising. And we also talk about Selma, the Martin Luther King Jr. biopic that just came out, as well as the new Ant-man trailer that came out last week.

Enjoy the show, and don’t forget to subscribe and rate us on iTunes (if you feel like it)!

Question of the Week:

Which Star Wars movie is your least favorite and why?