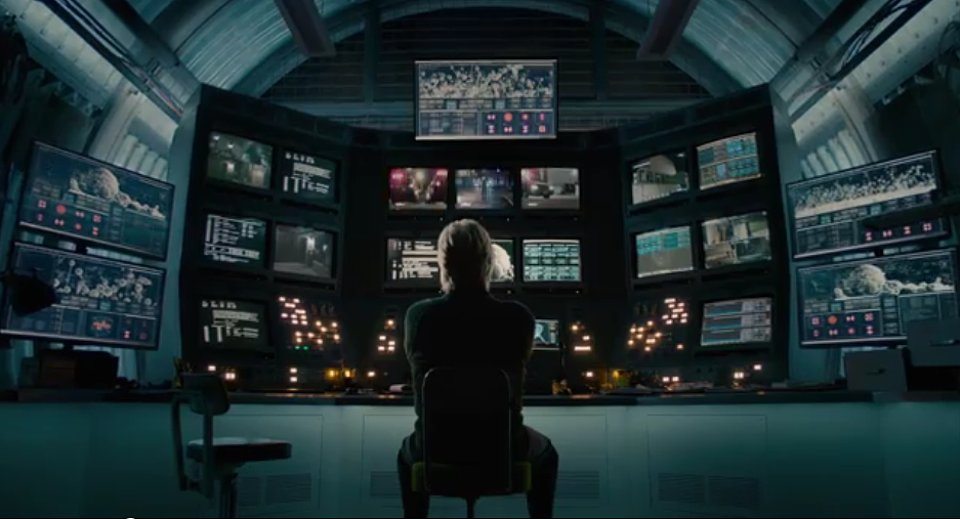 Ant-Man’s daughter, Cassidy Lang, has been fully revealed as Scott’s main motivation for getting into the suit. Little did you know that in the comics, Cassidy grows up to be the superheroine known as Stature, who uses Ant-Man’s same powers, except in reverse: to grow to skyscraping heights. Could we end up seeing a fully grown Cassidy by the time an Ant-Man 3 film comes out? Ant-Man 2 won’t be coming out until at least 2019, leaving Cassidy around her teenage years should a third film ever make its way to the big screen.

A fellow writer at Moviepilot, Reid Jones, compiled a full list of even the most subtle references scattered in the first Ant-Man trailer, which premiered just last night during “Agent Carter.”

If you haven’t seen the trailer yet, you can still check out the article and stream the trailer at the top.

For those of you who have seen the trailer, what did you think?