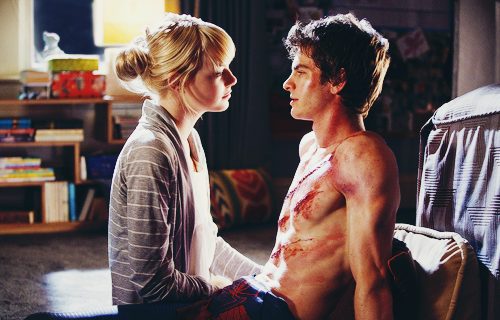 Sorry Tobey Maguire fans, The Amazing Spider-man 3 will NOT feature a recasting of Sony’s latest franchise for the webhead. Andrew Garfield is here to stay. This confirmation actually comes from a casting call that released the starring roles for the film. It shows that both Andrew Garfield and Dane DeHaan will be reprising their roles as Peter Parker and Harry Osborne, respectively.

The above is a piece I wrote for Moviepilot upon hearing the news. In a nutshell, it highlights how Sony, after rumors of straying, has apparently decided to stick with Andrew Garfield, rather than going back to Maguire.

Honestly, I feel like I’m writing a gossip column about superheroes at this point.

19 thoughts on “Andrew Garfield Is Still Spider-man (For Now)”