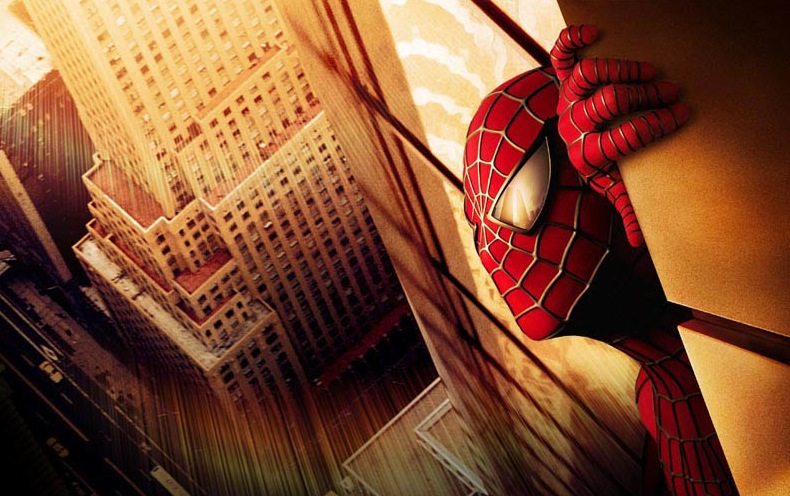 A few years ago, David Fincher (Fight Club, Seven, Gone Girl) was one of a handful of directors considered for revamping the Spider-man franchise. Of course, Marc Webb was ultimately the final decision, but did you know that Fincher was also considered to launch the franchise back in 1999?

Though Sam Raimi did a brilliant job with at least two movies from that trilogy, a lot of people (like me) believe new blood would be a great start to rebooting Spider-man for the Marvel Cinematic Universe (you know, with the Avengers in the background).

Back to David Fincher. If he was the man behind the camera behind the cowl, we already know some of his vision for telling Peter Parker’s story. Here’s an excerpt from a 2011 interview he did concerning the last Spider-man reboot:

My impression what Spider-Man could be is very different from what Sam [Raimi] did or what Sam wanted to do. I think the reason he directed that movie was because he wanted to do the Marvel comic superhero. I was never interested in the genesis story. I couldn’t get past a guy getting bit by a red and blue spider. It was just a problem… It was not something that I felt I could do straight-faced. I wanted to start with Gwen Stacy and the Green Goblin, and I wanted to kill Gwen Stacy.

The title sequence of the movie that I was going to do was going to be a ten minute — basically a music video, an opera, which was going to be the one shot that took you through the entire Peter Parker [backstory]. Bit by a radio-active spider, the death of Uncle Ben, the loss of Mary Jane, and [then the movie] was going to begin with Peter meeting Gwen Stacy. It was a very different thing, it wasn’t the teenager story. It was much more of the guy who’s settled into being a freak.

Sounds a lot like the beginning of Spider-man 2 (2004) right? Only it would be ten minutes long and resemble more of an opera than comic book pages.

I doubt Fincher will ever be taking on Spider-man anytime soon, though it would be crazy for his first superhero film to be about the webhead. For now, we just have to assume that Marc Webb and Avi Arad still hold all the cards to Spidey’s future.