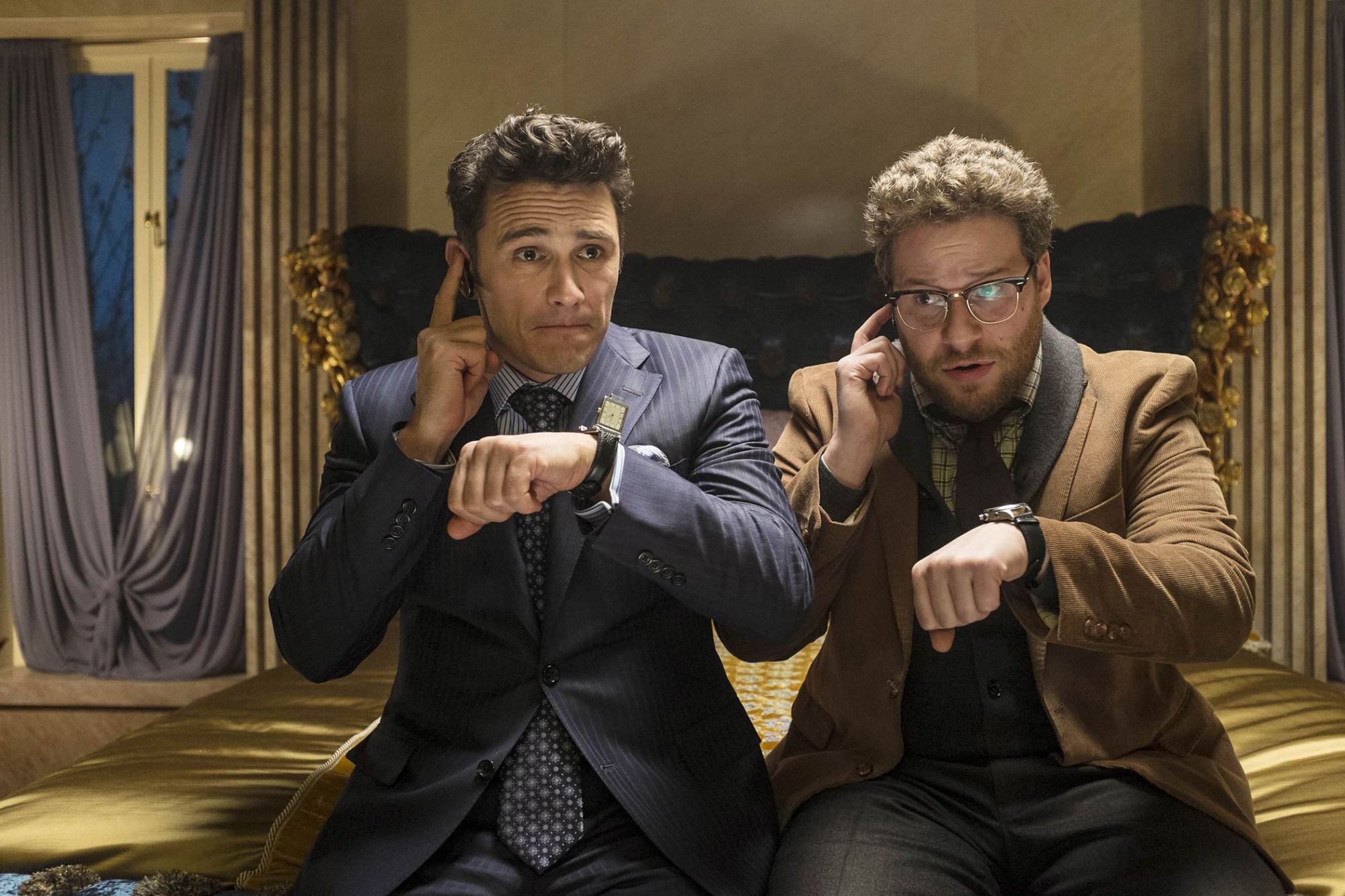 The chilling effect of the Sony Pictures hack and terrorist threats against The Interview are reverberating. New Regency has scrapped another project that was to be set in North Korea. The untitled thriller, set up in October, was being developed by director Gore Verbinski as a star vehicle for Foxcatcher star Steve Carell. The paranoid thriller written by Steve Conrad was going to start production in March. Insiders tell me that under the current circumstances, it just makes no sense to move forward. The location won’t be transplanted. Fox declined to distribute it, per a spokesman.

This entire debacle makes we wonder how we managed to get away with a Red Dawn remake and Team America.

The good news, however, is that not everyone is taking this lightly. President Obama publicly encouraged we “go to the movies,” and George R.R. Martin (author of Game of Thrones) has offered to show The Interview in his own theater to anyone who wants to see it.

And if you’re wondering if The Interview is even any good, you can read Richard Corliss’s review of the film on Time, as he is one of the few outside Sony to have already watched it.