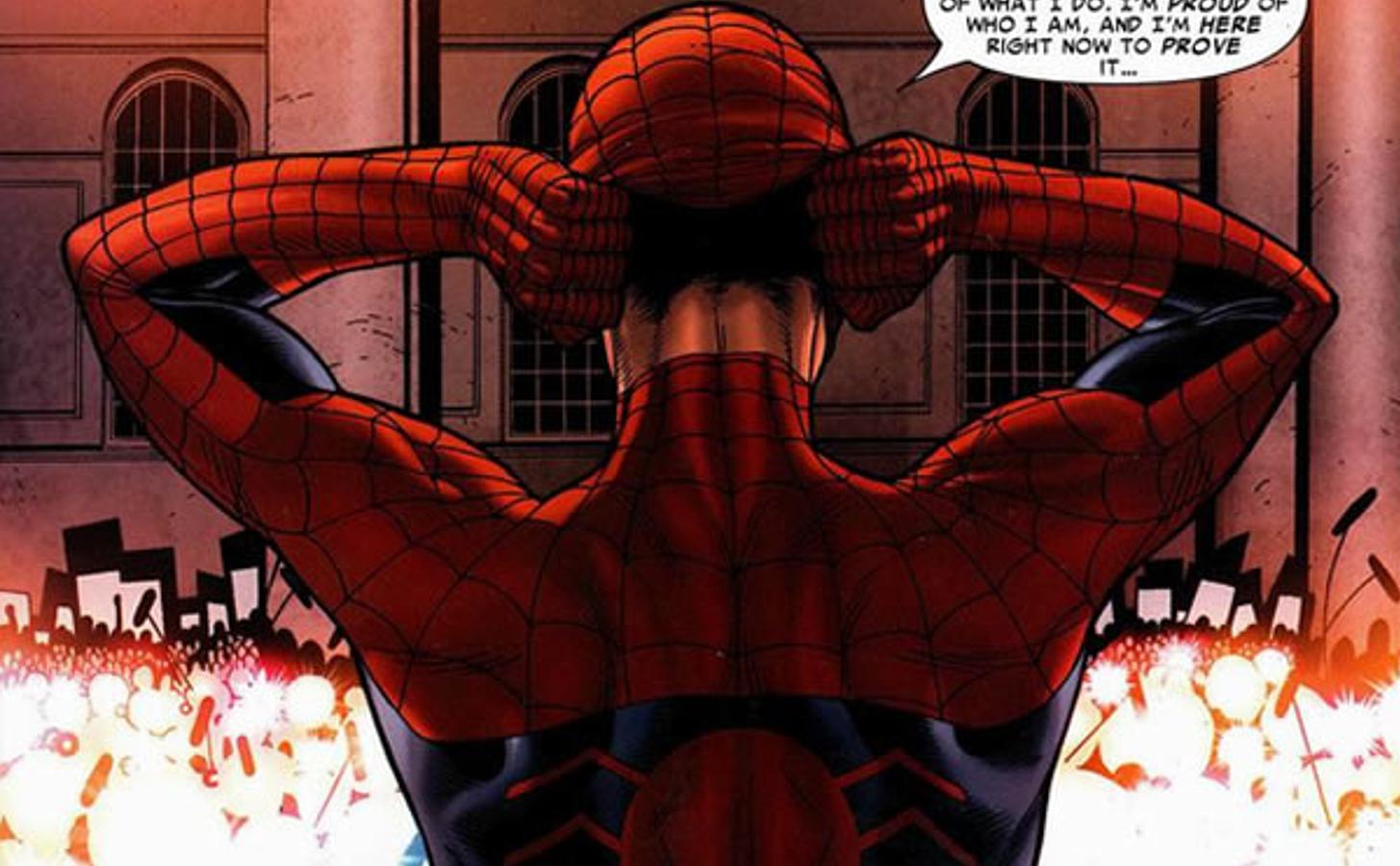 As the Wall Street Journal reports, an email as recent as October 30th from Sony Pictures president Doug Belgrad to Sony motion pictures president Amy Pascal revealed that the two studios were in talks to work out a deal where Marvel would oversee and produce a new (and hopefully better) trilogy of Spider-Man films that would still allow Sony to retain creative control, along with the marketing and distribution for the trilogy.

Pretty fair deal and one that Sony should take, if you ask me.

But it was another email from Pascal that got my Spidey senses tingling, as it was revealed that Marvel absolutely wanted to include Spider-Man in  Captain America: The Winter Soldier.

But before you get excited and start planning the “WELCOME HOME, SPIDEY” party, I’d be remiss if I didn’t include the fact that according to sources connected with the situation, unfortunately the talks have broken down between the studios. At the moment, Sony is planning on going it alone with Spider-Man, with an ominous-sounding “Spidey summit” planned for January.

I almost feel bad for Sony at this point. This whole mess makes them look even worse in the eyes of Spider-Man fans who desperately want him in the MCU. In a way, this hack seems strategic.