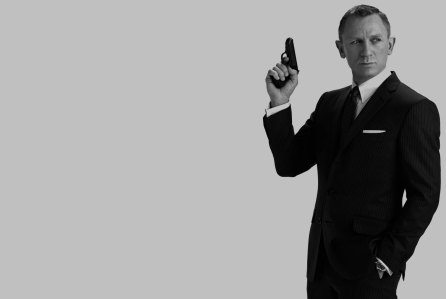 It’s not exactly a speedboat on the Thames, but Thursday’s Bond 24 event is sure to kick up a raft of global excitement. That’s when the moniker for the latest 007 yarn will be unveiled at Pinewood Studios. The event will be streamed at 007.com, and we’ll carry the live video here at Deadline that morning. Also to be divulged is the full cast of actors who will alternately cozy up to or try to kill Daniel Craig’s superspy. Expected to return are Ralph Fiennes as M, Ben Whishaw as Q and Naomie Harris as Miss Moneypenny. I’ve also heard that Monica Bellucci may be in the mix.

Of course, Sam Mendes will be directing again, which shouldn’t surprise anyone after the monumental success of Skyfall. That said, it’s hard to guess what’s in store for the franchise going forward.