Sure, Thanksgiving shows up in movies. Think Spider-Man (the good one) and Rocky/Rocky II.

But we rarely get movies about Thanksgiving. Not like we do Christmas, at least.

Of course, you can argue that we don’t get that many movies about Halloween, either. Just horror movies meant to be watched in time for Halloween.

Granted, you could watch The Crucible and pretend the Puritans are Pilgrims, but that won’t really scratch the Thanksgiving itch (at all actually). 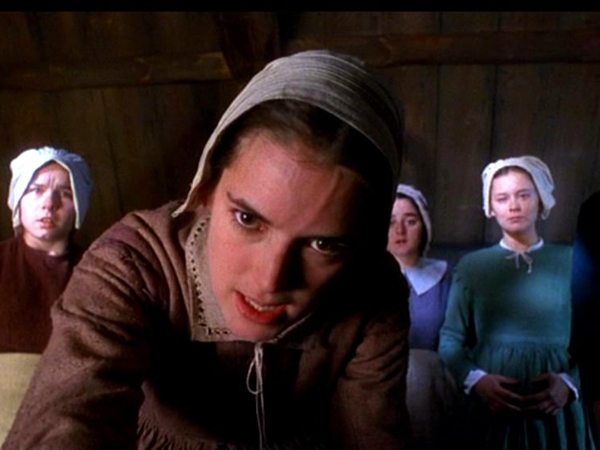 It’s pretty simple. The main culprit comes down to timing. If a studio decided to make a “Thanksgiving” holiday movie, they’d obviously have to release it in November. October is too early and already dominated by Halloween, and once Thanksgiving is over and December starts, your movie is cooked (figuratively and literally).

That gives the movie a little less than four weeks to make its money back. You know, during one of the most pivotal months of Oscar season. They also have to compete with the early Christmas movies releasing in the middle of November because they’re facing the same time constraints (they only have until New Year’s to make it count).

Studios also have to contend with the NFL, College Football, the NBA and the Macy’s Day Parade. Who has the time and energy to leave the house after their food coma to see a movie about a meal they just ate? And with Black Friday literally around the corner? 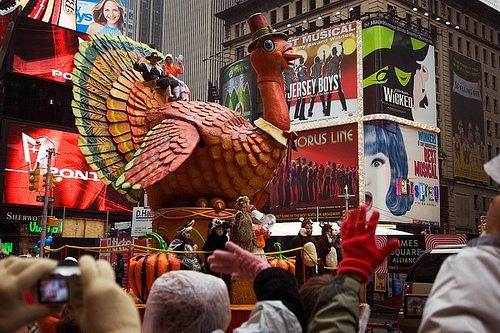 Most people just want to nap. Or watch shows about Thanksgiving on TV.

It’s no big mystery, really. Independence Day, New Year’s and even Valentine’s Day all stray from an onslaught of yearly theme movies for these same reasons. And honestly, we’re probably better off that way.

To be fair, movies still come out about love and romance around Valentine’s Day, similarly to how horror movies and thrillers come out for Halloween. Why not Thanksgiving?

Most people associate Thanksgiving with old-fashioned family togetherness, and it’s typically lumped in with Christmas, which purports the same. So which November movies get us prepared for being thankful? 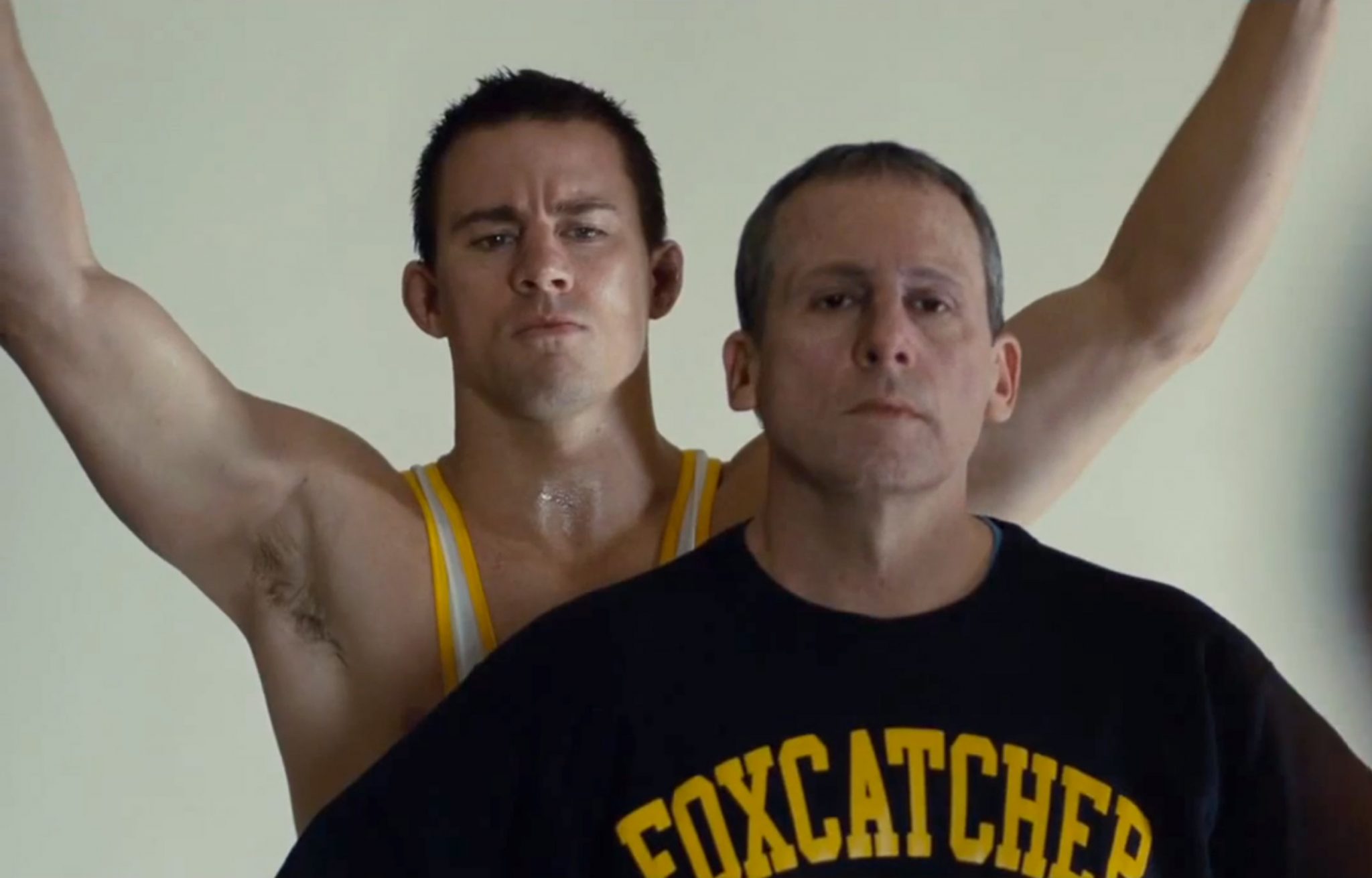 Surprisingly, they actually tend to be the more serious Oscar contenders. The ones that show stories that are so depressing, we have no choice but to be thankful we’re not those characters.

This year’s example is Foxcatcher, starring Steve Carrell and Channing Tatum. It’s a movie with so many tragic characters, I’ll be catching a flight home to my family before the credits finish rolling.

And that, everyone, is how you utilize a holiday.

9 thoughts on “Why Aren’t There Many Thanksgiving Movies?”