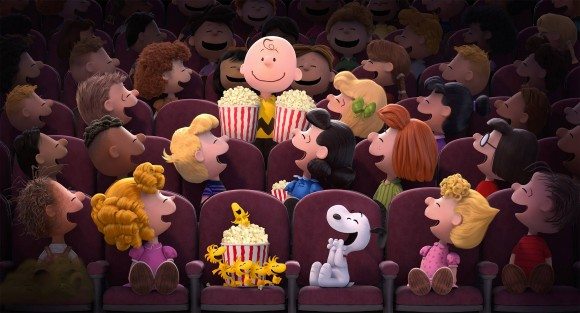 Blue Sky Studios has released five new high-res stills from The Peanuts Movie via an article in USA Today. And thanks to the wonders of computer animation, they’ve finally added all the glorious details—fully-rendered hair, fur, cloth, lighting, shadows, even reflective eye highlights—that Peanuts creator Charles Schulz was too lazy to draw himself.

Blue Sky is no stranger to gorgeous animated moviemaking (Ice Age, Rio, Epic, and so on), but this is technically their first attempt at making an adaptation.

And from what I can tell, they’re off to a splendid start with their take on Peanuts, which is set for release next November (2015). For a closer look at the animation, view the film teaser here.

UPDATE: The first official trailer has been released! You can stream it below: 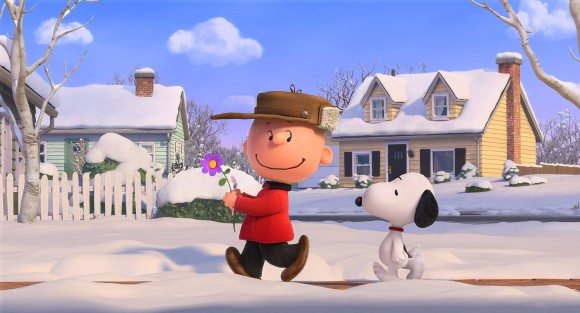 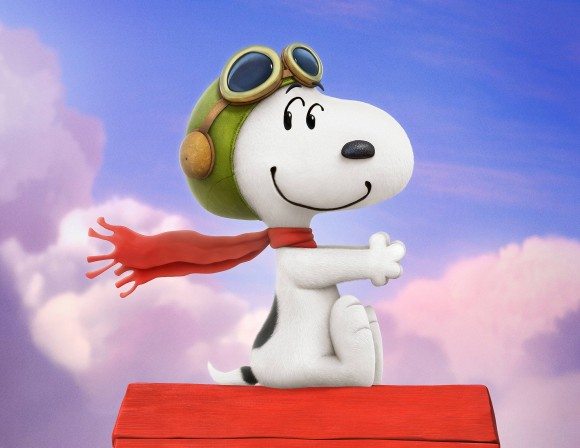 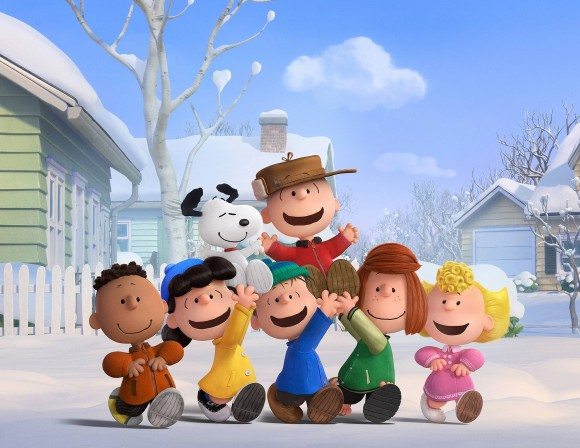 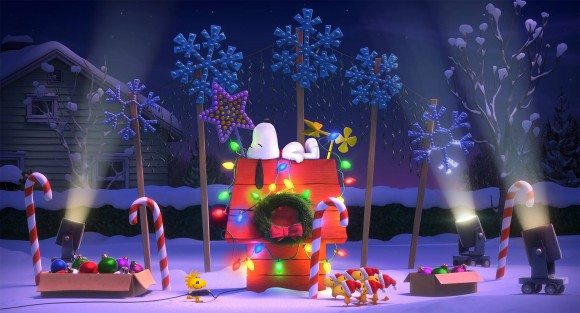