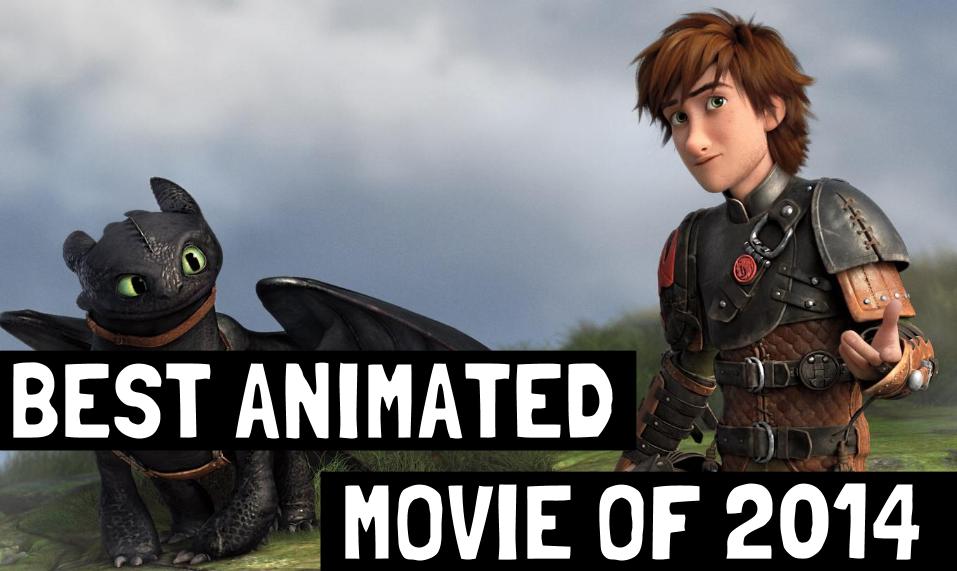 This week on Now Conspiring with Jon and Maria, we debate the best animated movie of the past year. From How to Train Your Dragon 2 to the recent release of Big Hero 6, which film do you think deserves top praise?

Also on the show, we finally discuss whether or not  Interstellar is actually worth watching, along with an impromptu overview of the surprise hit, Whiplash. And stick around for some awesome discussion over the future of Toy Story 4.

Introducing for the second week in a row, guest Sara Peery! Hope you enjoy the show.

What’s your favorite animated movie of 2014?