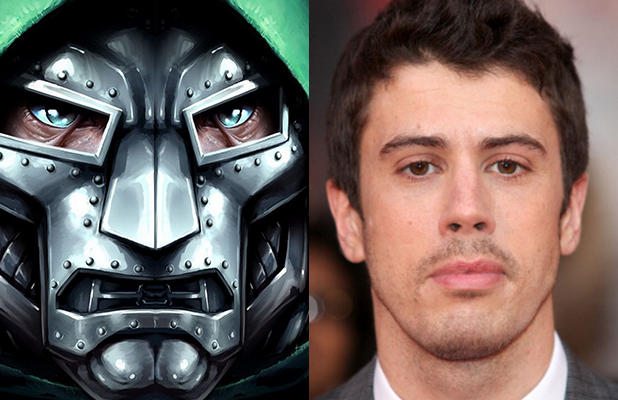 Josh Trank’s Fantastic Four has already promised a more “gritty, grounded” approach to fantasticness, a tone Fox’s comic-book movie hopes to achieve by staying away from the sort of outlandish stories one might find in comic books. In keeping with that, certain adjustments must be made to the characters themselves, giving them new origin stories, making them younger and hotter—and therefore more believable as scientists—and, in the case of villain Doctor Doom, updating them to a more contemporary version of evil.

For example, the old Doctor Doom was the gypsy son of a witch and medicine man who wielded sorcery and science as the ruler of the fictional nation of Latveria. He was a man of unparalleled arrogance who used his skills only to threaten the world. So obviously, in the modern parallel, he’s an asshole on the Internet.

You can’t make this stuff up. Unless you’re Fox, that is.