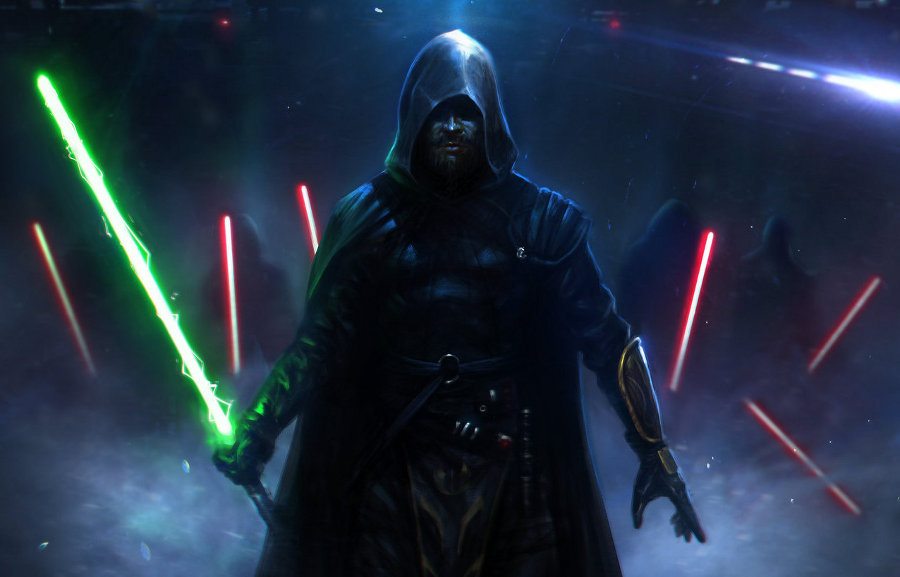 There’s been so much secrecy surrounding J.J. Abrams’ Star Wars Episode VII that we didn’t even known what the customary subtitle to the film would be. We finally know that the full title of the film will be Star Wars: Episode VII – The Force Awakens, and that knowledge allows us to begin to speculate about what that subtitle may imply.

For months on end there has been a steady stream of rumors about Episode VII’s storyline – and there a curious amount of those rumors which could be seen as fitting in perfect synch with what the title “Force Awakens” could be hinting at.

The article goes on to detail a pretty convincing plot synopsis for the upcoming movie.

Honestly, I’m not the biggest fan of the new subtitle. It lacks the epic rush you get from hearing a subtitle like Empire Strikes Back or Revenge of the Sith.

But if you read this take on what the movie could be about, you might (like I did) rethink how well the title fits into this risky, but ambitious, entry. Time will tell, of course, if J.J. will go ahead and title the next movie as Wrath of Han.

5 thoughts on “The Best Story Rumor for ‘Star Wars 7: The Force Awakens’”