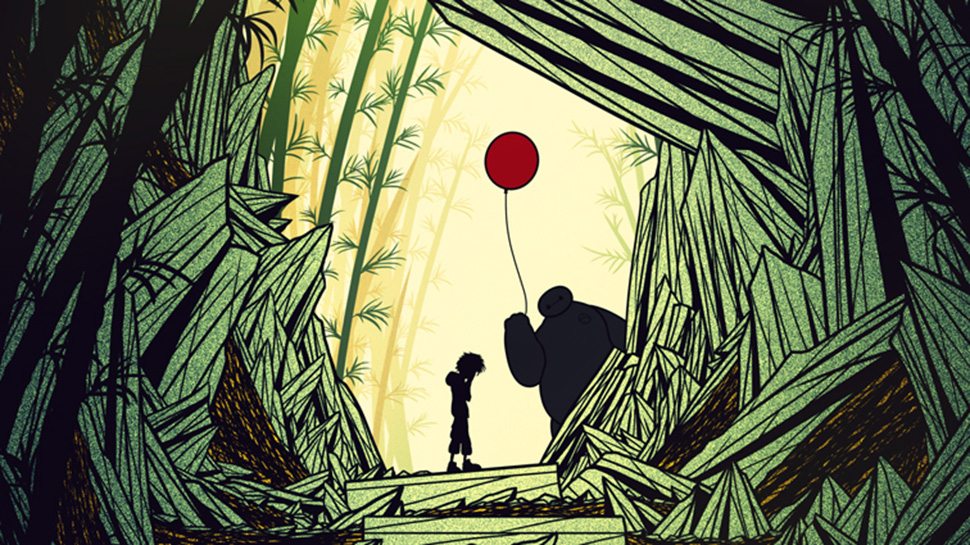 Big Hero 6 is more ambitious than it is a work of art. The characters are brilliant, but not all of them. The visuals are jaw-dropping, sometimes. In fact, the movie is sort of symbolic of Disney and Marvel’s own mashup as two major companies. They go together to create something beautiful, but sometimes you wonder if it’s better than much of anything else.

At any rate, this movie is worth your time if you at least have an undying love for animation, and where the discipline is headed for the next few years. Fans of Frozen, Wreck-it Ralph, and even Pixar movies will find something to love here, as it manages to pull off an emotional core with its story, without feeling forced (this was one of Frozen’s blatant flaws).

Even Marvel fans will get a kick out of this movie’s energy and humor, and it’s just absurd enough of an adaptation to keep fans of the comic from feeling left out. Though it’s hard to justify a Disney movie that so brazenly mixes its themes with a comic book made from such a disparate tone. You’re probably better off never knowing anything about the source material if you want to get the most out of Big Hero 6.

More superhero film than Disney film, that ends up being what holds the better parts of Big Hero 6 back, as its tale of heroes uniting to stop a vanilla threat is nothing we haven’t already seen too much of. The film’s best material surrounds the patriarchal relationship between the created and the creator, only the created serves as the father figure in this sense.

Baymax is a giant robot with a lot of charm at his disposal, and he is the heart of a movie that should have refocused on how his character develops alongside Hiro Hamada, the young inventor connected to him. Instead, the film frequently sidesteps their story in order to deliver some of the more expected superhero cliches and a rushed assembly of superhero teammates.

For a first try into the foray of Marvel animated adaptations, Big Hero 6 is still a triumph. Gorgeous visuals and stunning animation elevate the fictional location of San Fransokyo (a mash up of San Francisco and Tokyo) to heights on par with more established comic book cities. And it serves as an excellent backdrop to the adventures of a boy and his robot. It’s just too bad the final product is too much, too soon.