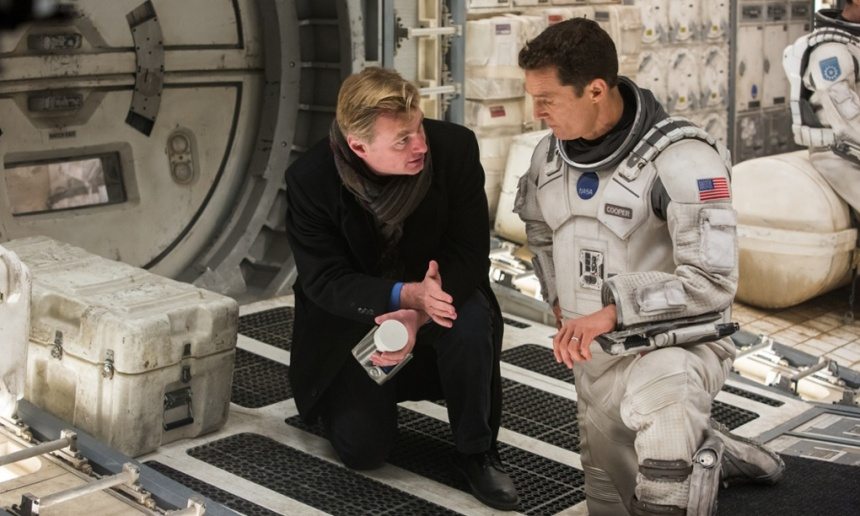 [In regards to Man of Steel] When the studio asked if Snyder would add a comedy coda ending, in the style of Marvel, Nolan’s reply was “A real movie wouldn’t do that.”

I guess we can count this as confirmation that Interstellar doesn’t have an “after-the-credits” scene, though that was to be expected. I’ve never left a Nolan film feeling anxious for a post-credits scene, to be honest.

Nolan is getting a lot of heat for this remark, which is to be expected. Many media outlets are filled to the brim with Marvel fans who are quick to defend the MCU’s reliance on comedy coda endings, after all.

Strangely, I don’t find Nolan’s comment all that insulting to the scores of great and “real” movies that do utilize post-credit wrap-ups. Obviously, Marvel movies come to mind, but so do Disney films as well. I didn’t even catch the secret clip at the end of Brave until my second viewing.

The man’s a great director, and brilliant minds are bound to be a little elitist. In his framework for making good movies, post-credit stingers aren’t necessary, hence a real movie doesn’t need one. I don’t think that’s true all the time, but it probably is for Nolan films.