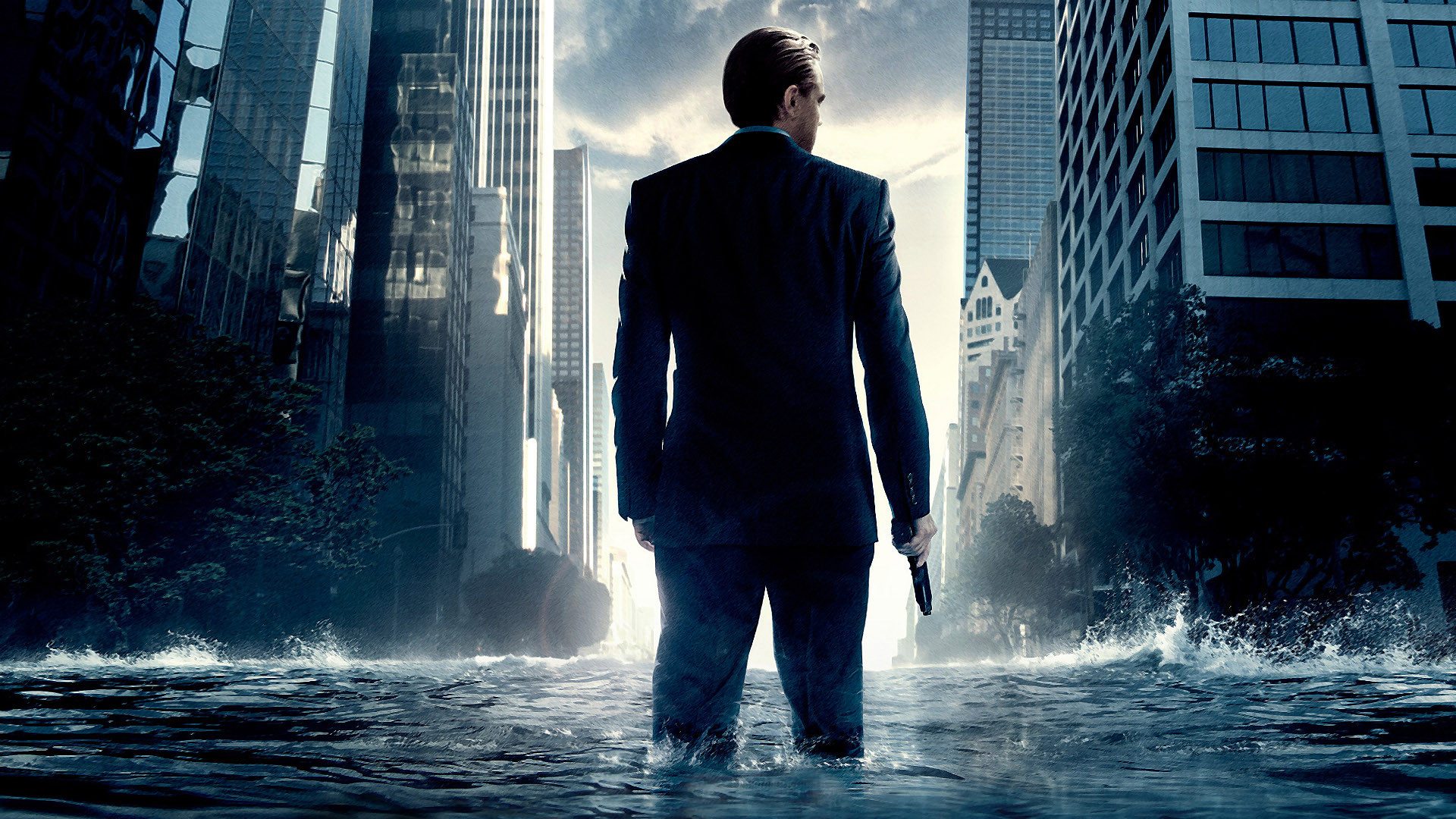 What You Missed About Inception:

With Christopher Nolan’s Interstellar coming out this week, I thought it would be fun to revisit one of the first fan theories I ever wrote. I wrote this piece about Inception and it’s myriad secrets back in 2013, and I’m still finding more reasons for why it’s one of the best films, period. And why most people don’t seem to fully grasp how important it was.

Check it out here in case you haven’t had a chance to read it.