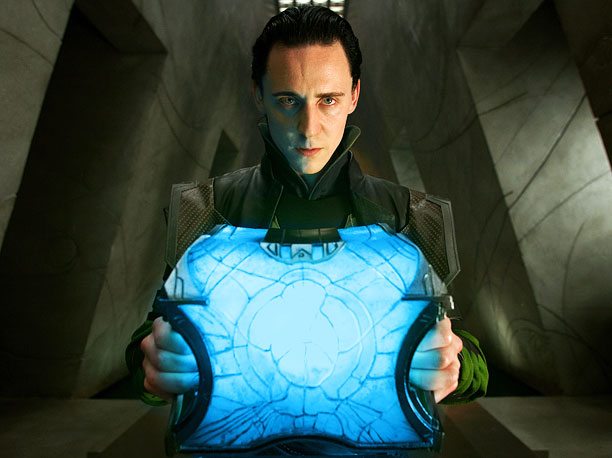 We already knew that Tom Hiddleston’s Loki would be back for Thor 3, given the cliffhanger ending to Thor: The Dark World, and it seems the God of Mischief will also have a role to play in the two-part Avengers: Infinity War, Digital Spy is reporting.

Loki’s inclusion in Infinity War isn’t too surprising given that he has one of the Infinity Stones that the Mad Titan Thanos will need to acquire for the Infinity Gauntlet, and of course the two villains have unfinished business stemming from The Avengers.

A later update revealed that Loki will also be in Avengers: Age of Ultron, though for only a scene or two. So that makes four more MCU films you can expect to see Tom Hiddleston in.

You can’t knock Marvel for milking the character who has become such an unlikely fan-favorite among moviegoers, and this news certainly confirms a fitting arc and possibly conclusion for the God of Mischief.