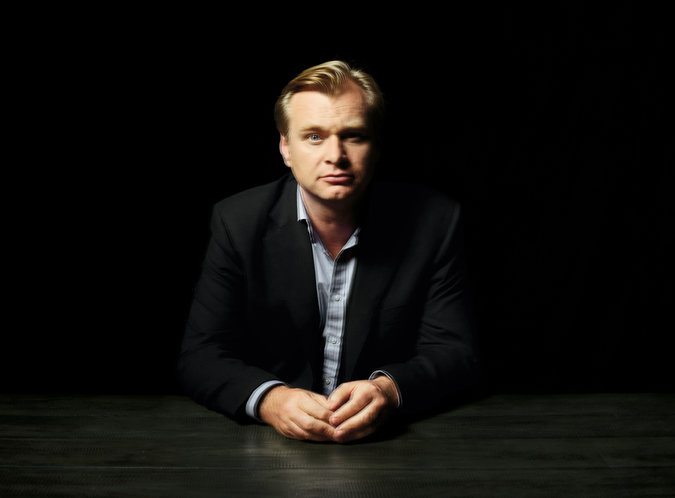 Nolan’s movies are often about people doing their best to get back in touch with consensus reality — against our tendency to be swept away by delusion (“Inception”) or demagogy (“The Dark Knight Rises”) — so it feels organic, rather than gimmicky, that they would periodically gesture toward their own stagy conceits.

“Interstellar” regrets the diminished ambitions of the space age, but it also regrets the diminished ambitions of the same age in cinema — the art form that, for the moment at least, reaches the most disparate people in the most far-flung places. “Interstellar” is about the recovery, in the greatest mass medium, of hope and drive and intelligence, about the very promise of a robust, elevating middlebrow. Perhaps all Nolan does, as one of his critics has put it, is “invest grandeur and novelty into conventional themes.” But at interstellar scale, that’s good enough.

This is quite easily the best, most complete analysis I’ve ever read about Christopher Nolan, who is rapidly becoming the next generation’s Spielberg. I highly suggest you give it a read, especially with Nolan’s Interstellar only being a week away (of which I’ve heard remarkably good things).

One highlight from Gideon’s piece is that Nolan’s last three movies have a place in the top 100 movies of all time (in box office sales). And eight of his fourteen films have accrued over $3 billion. And that’s without making movies about transforming robots.

8 thoughts on “Inside the Incredible Mind of Christopher Nolan.”