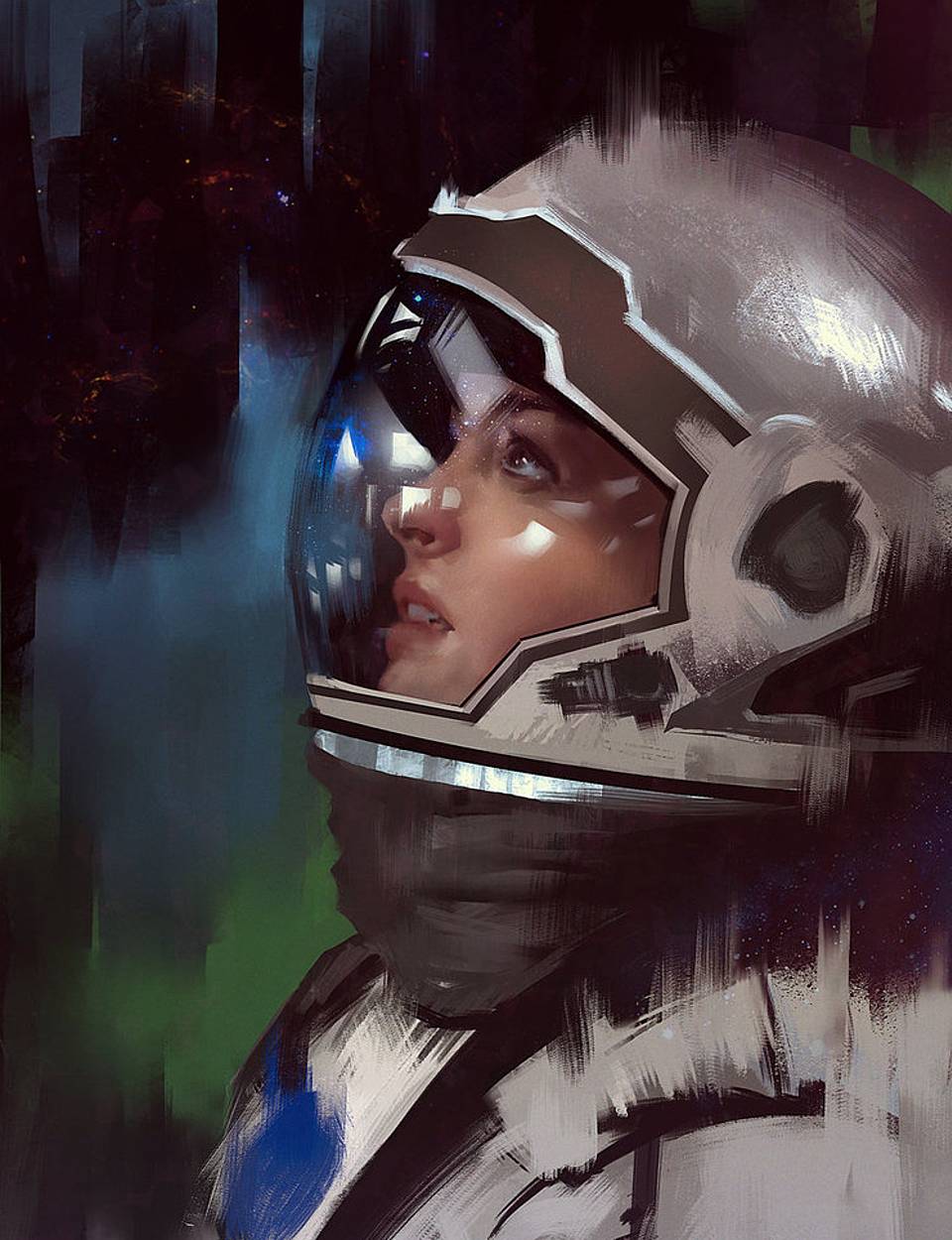 Evan Lee | Interstellar Has Oscar Written All Over it:

People are going to like this movie the first time they watch it, but they won’t fully love it until a second viewing. Like Inception, it’s going to take some people a second time to warm up to this movie due to all the twists and turns.

I know it’s saying a lot, but this is – without a doubt – Christopher Nolan’s best film. If you’re looking for great performances, a magnificent score, mind-blowing special effects, plus sound and cinematography to match, then look no further because Interstellar has arrived on planet Earth.

This is a fun write-up by one of my good friends, Evan Lee, who had the opportunity to catch Interstellar at the world premier in LA. I highly recommend reading his review in its entirety, as he did a great job of not spoiling anything for the truly curious.

Interstellar releases this weekend, and based on early demand and ticket sales, I suggest you plan ahead and reserve your seat.