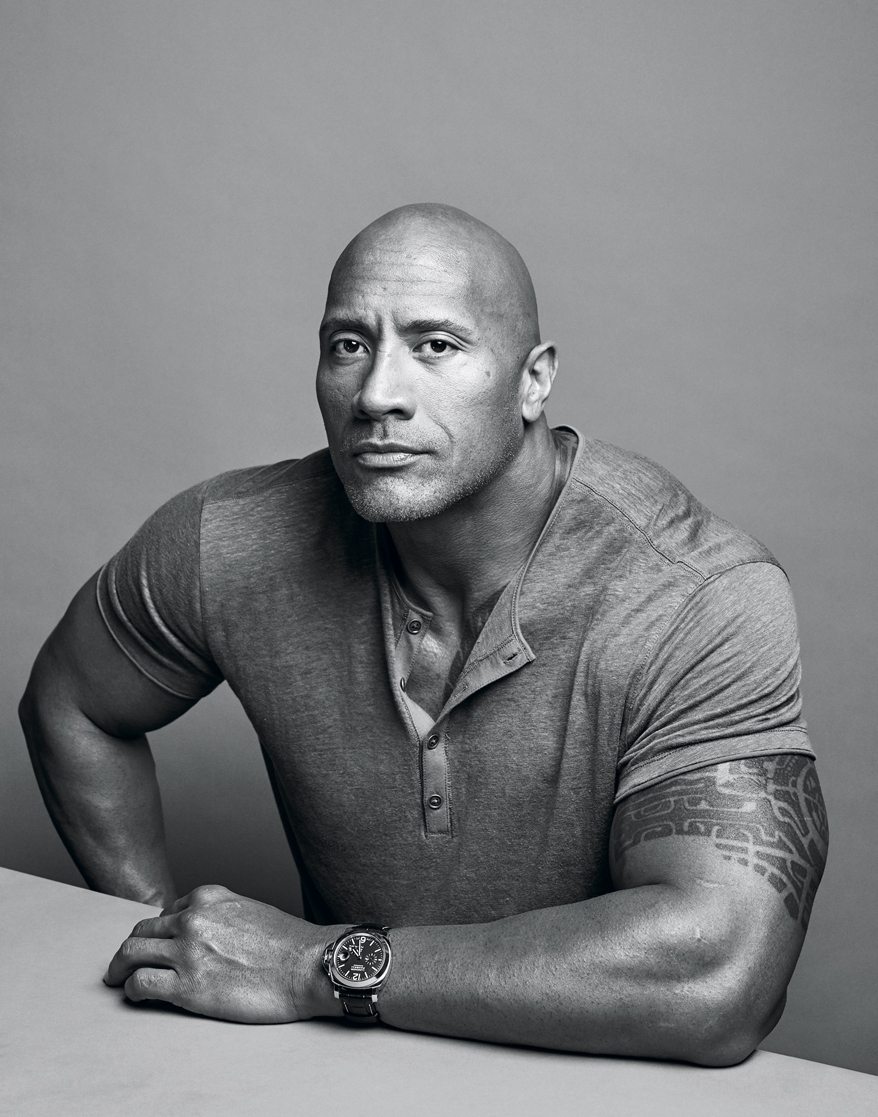 In 2013 his movies made some $1.3 billion worldwide—more than any other actor’s movies that year, period. (It helped that he was in four.) Johnson has a tendency to pick up existing franchises and make them his. The second G.I. Joe film took in $376 million worldwide; the first, without Johnson, made $74 million less.

Journey 2 grossed almost $100 million more than its predecessor. In the Fast and Furious franchise, Fast Five, which introduced his character, Hobbs, earned nearly twice what the previous movie made.

Easily the best analysis I’ve ever read on one of the world’s most interesting actors, who went from poverty to pro wrestling, and then to Hollywood. One of the best cases for Johnson’s rise to success is how he promotes his own movies on social media, which in turn convinces studios that he’s a solid hire (and proven talent).

This is a piece that is definitely worth your time, no matter what you already think about Dwayne Johnson.