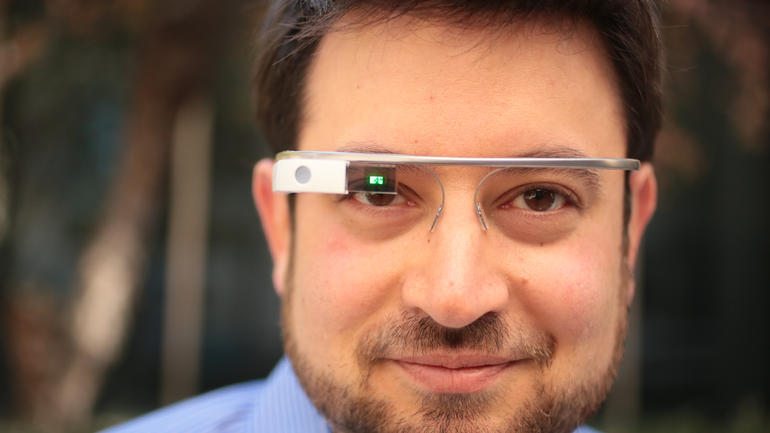 Wearing Google Glass at the movies never was cool to begin with, and now it’s official: You can’t use the smart eyewear inside theaters. The Motion Picture Association of America and the National Association of Theatre Owners on Wednesday said they were officially banning the use of Glass and other wearable recording devices in the cinema as part of an updated “anti-theft policy.” The MPAA has said the movie industry loses billions of dollars a year due to piracy.

Didn’t realize Google Glass was being misused this way, especially due to the high price tag ($1500 a pop). But the move makes perfect sense as we enter an age in which it’s easier than ever to rip off the people who make our movies.

That said, I wonder how (and if) movie theater ushers will enforce this. In those dark theaters, telling Google Glass apart from normal eyeglasses could be a challenge, even if you are tech savvy to know what they look like. The glow could be a giveaway, though.

4 thoughts on “Google Glass Has Been Banned in Movie Theaters.”