This theory could pretty much spell out what Marvel has been planning for the Avengers franchise, including not one, but two huge twists surrounding Captain America and his band of Marvel misfits. You’ve been warned. 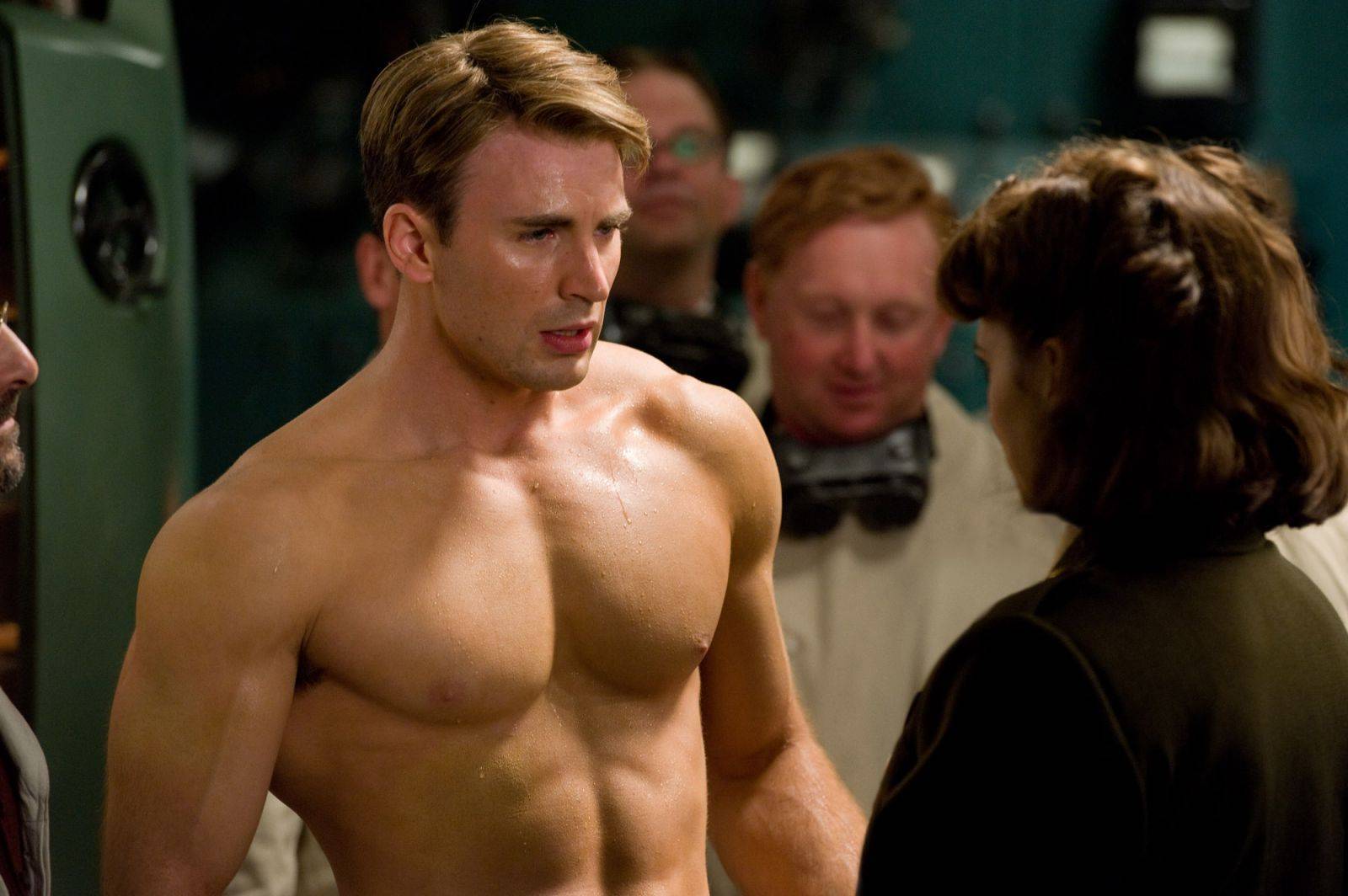 I received an email from a fellow Marvel Cinematic Universe fan who made the startling claim that Captain America will perish in the upcoming 2018 film, Avengers 3.

Obviously, that’s pretty far off, and I was skeptical at first. But the theory makes incredible sense. It turns out that a Redditor started this idea pretty recently, and a lot of fans have ran with it. Here’s the general concept:

Steve Rogers/Captain America was born on July 4, 1918 according to Captain America: The First Avenger. That would make him 100 years old exactly by the time we get to Avengers 3, which will take place in 2018. 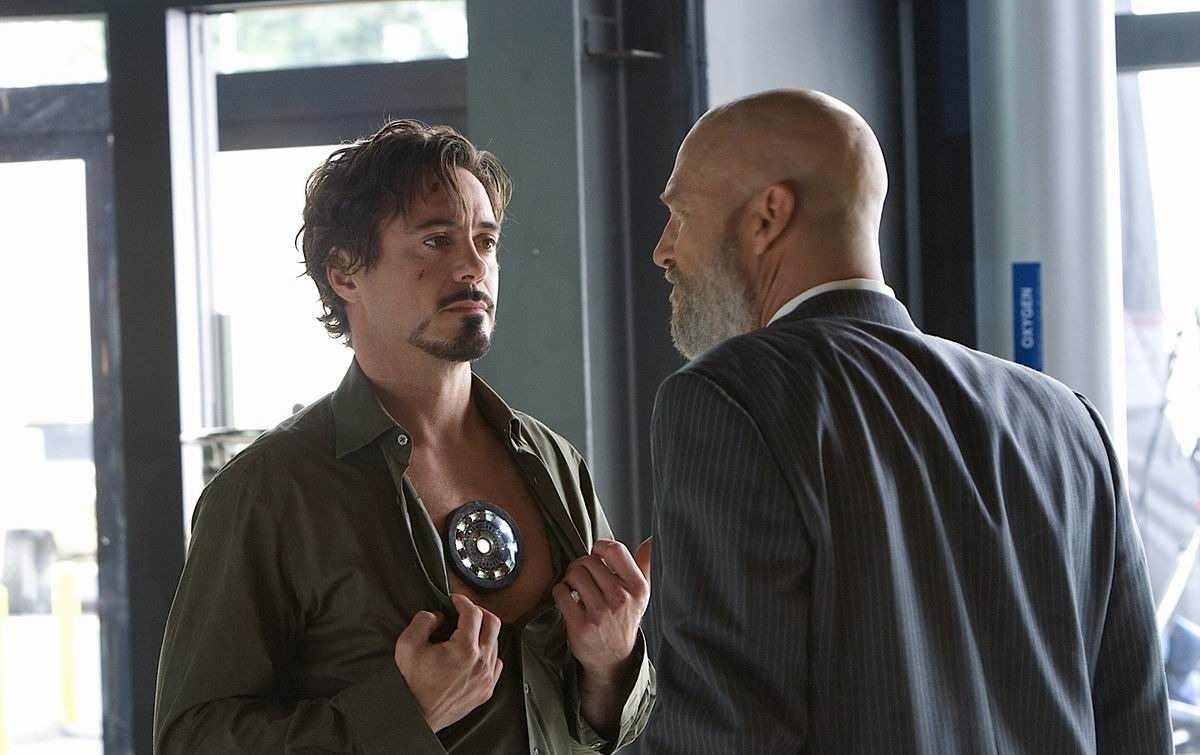 This is because the MCU tends to align its movies with the years they come out in. Iron Man took place in their version of 2008. Avengers took place a few years later in 2012.

Now to follow along with this theory, you have to know that it’s been recently implied by Marvel that Captain America 3 will be the start of popular comic storyline, Civil War, in which Tony Stark and Steve Rogers will create warring factions against each other.

This is because RDJ will actually be in the third sequel for Captain America. 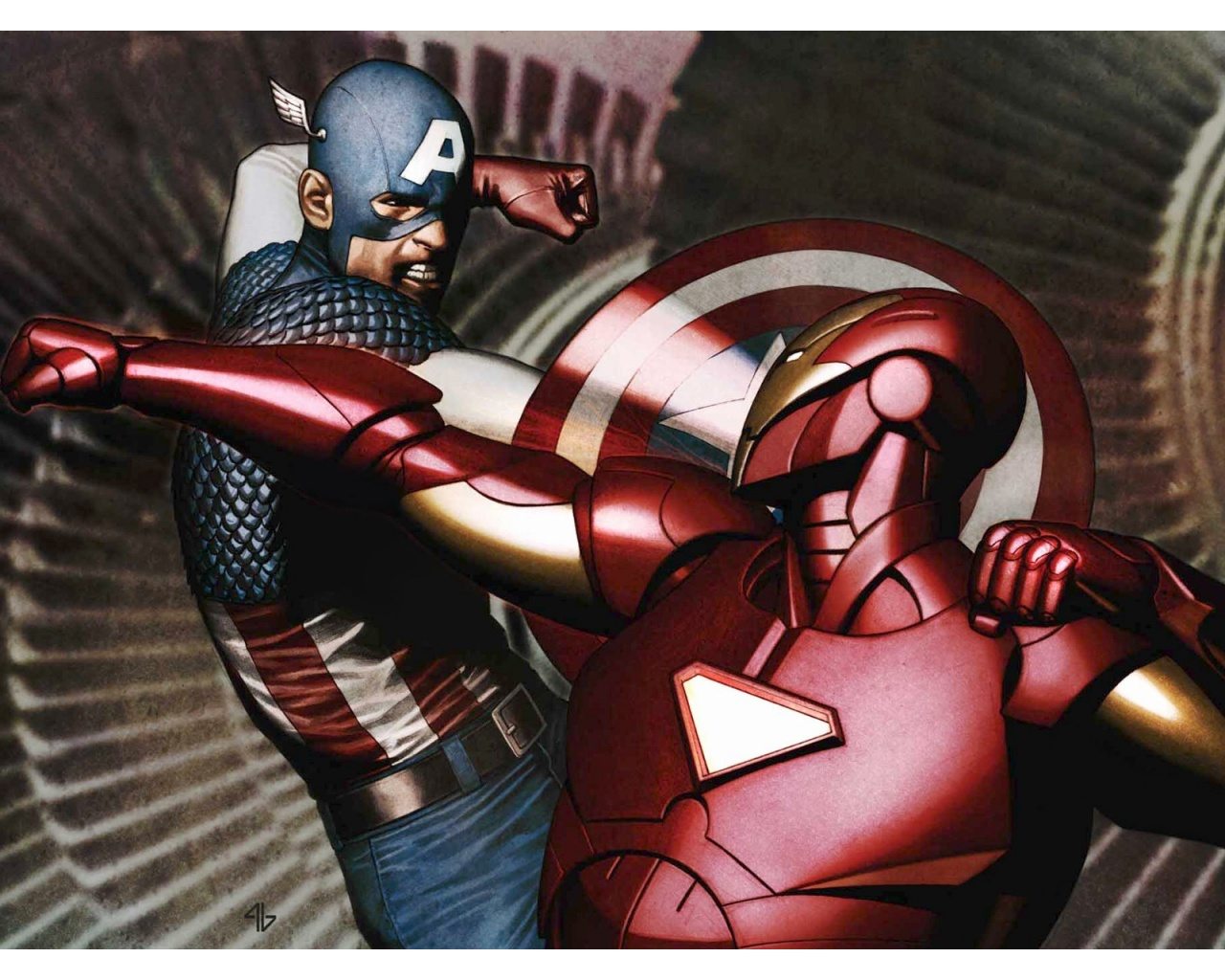 Cap 3 is planned to come out in 2016, which means the “Civil War” would last for at least two years before Avengers 3 would come out in 2018. The idea is that Thanos will attack Earth in Avengers 3 (forcing the Marvel heroes to settle their differences and unite), and Captain America will sacrifice himself for everyone and die around his 100th birthday.

This aligns with the fact that Marvel needs a new actor to replace Chris Evans, who won’t be doing anymore Captain America movies after this. 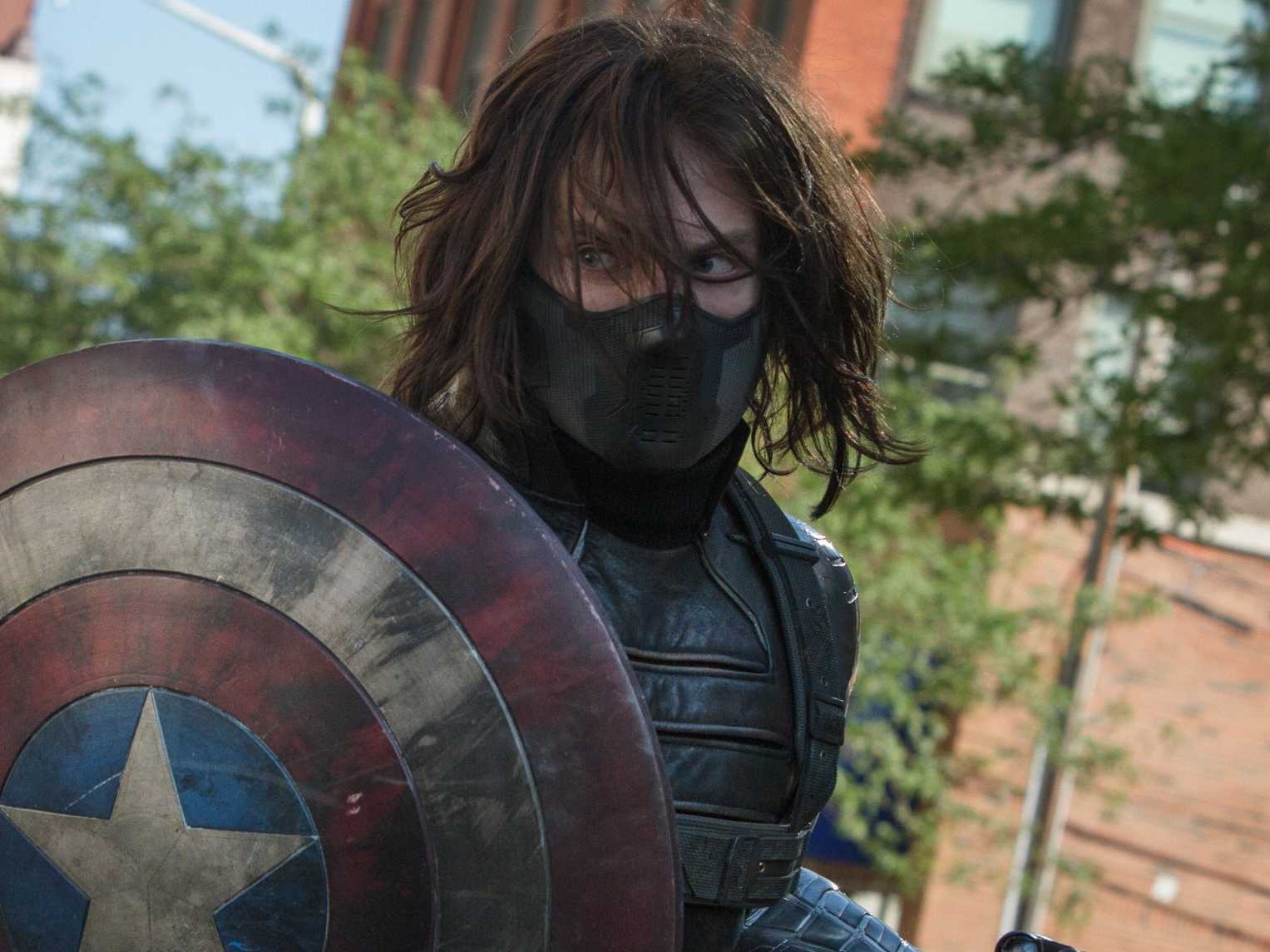 In comes Sebastian Stan (AKA Bucky Barnes AKA The Winter Soldier) who has agreed to doing 9 films with Marvel.

And in the comics, Bucky Barnes takes up the Captain America mantle himself.

That leads us to Phase IV. 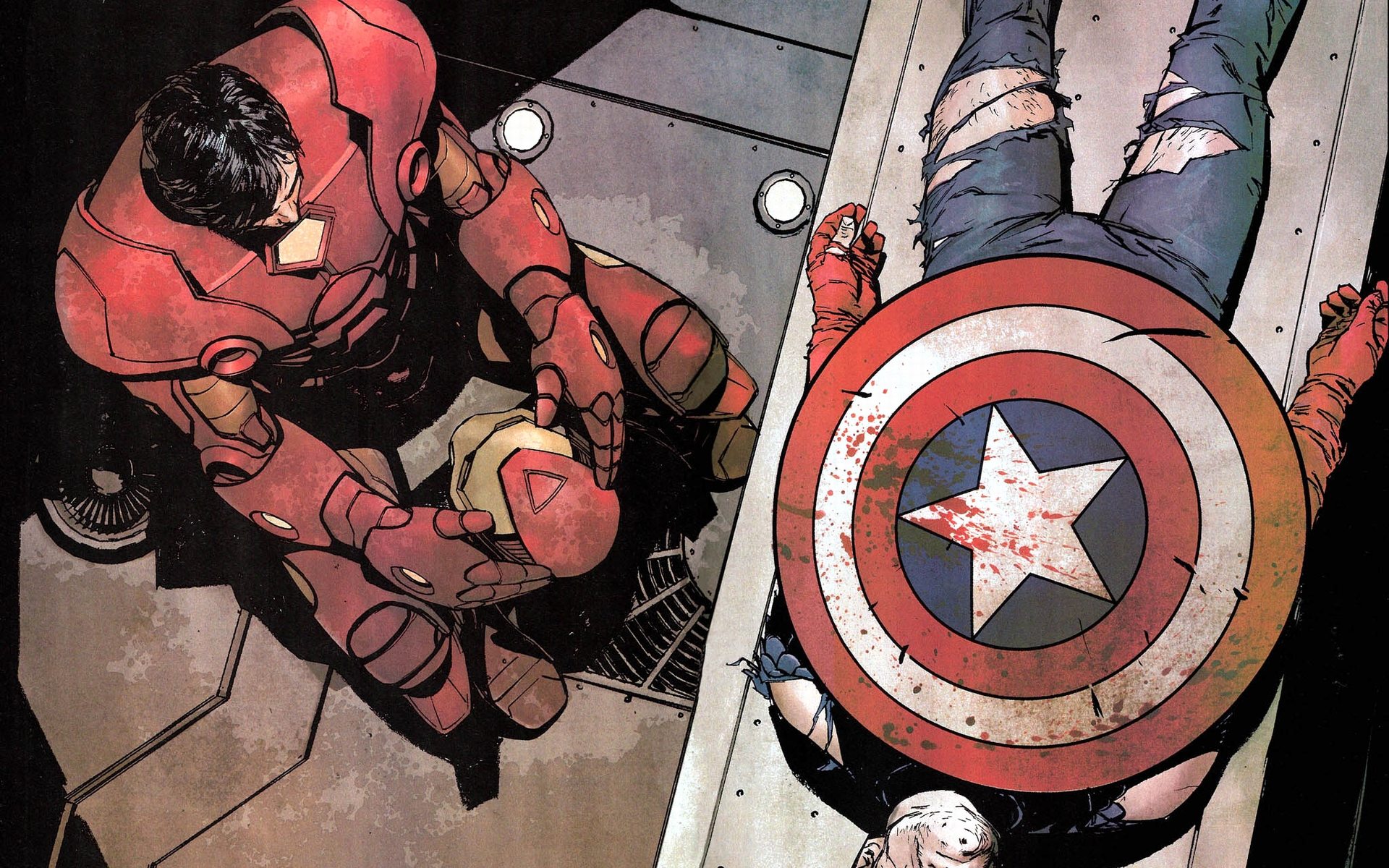 [Above: Cap suffers this fate in Civil War, thus fueling the theory]

Which would include…? Well Iron Man will be devastated, obviously, but does that mean RDJ will still be kicking around? Or will this Earth-shattering Avengers trilogy pave the way for a new team of heroes and a new franchise of Marvel films?

We’ll see in about 4 years.

Do you agree with this theory? Special thanks to Redditor samus1225 for sparking this spoilerific theory.

17 thoughts on “This Captain America Theory Pretty Much Spoils The Entire Franchise.”