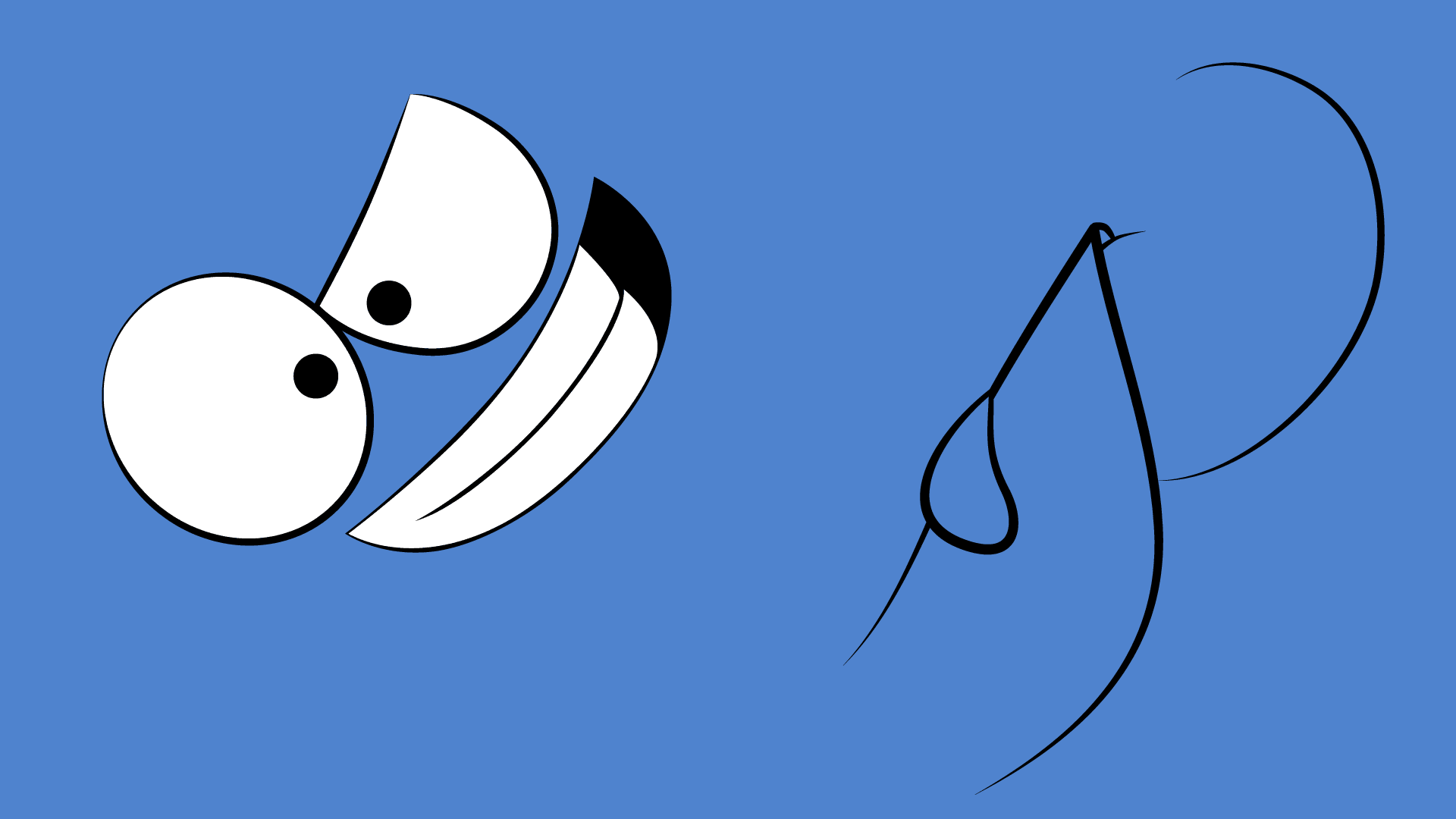 This theory about the classic 2000s cartoon show, Foster’s Home For Imaginary Friends is easily one of my new favorite conspiracy revelations.

In case you’re unaware of the show or just forgot, “Foster’s” was a Cartoon Network show that aired from 2004 to 2009. In the world of “Foster’s,” imaginary friends can be seen by humans, not just the children who think them up. In this world, humans and imaginary friends coexist, which creates the inherent problem of what to do when children outgrow their imaginary friends.

Enter Foster’s Home for Imaginary Friends. Created by Madame Foster, this “Home” shelters imaginary friends who have been abandoned by their creators, and they can be adopted by new kids. Madame Foster runs the home with the help of her imaginary friend, Mr. Herriman, and her 22-year-old granddaughter, Frankie.

It was a fun show that actually becomes even more fun when you consider this theory…that Frankie was an imaginary friend as well. 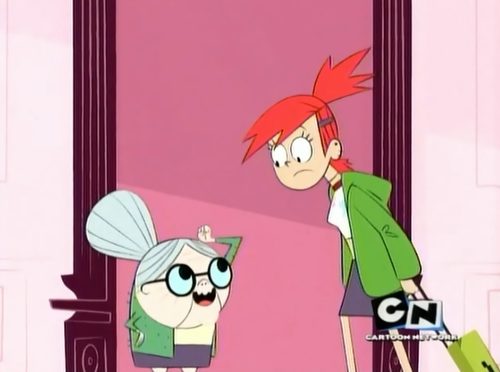 One of the strongest points of the theory is that Frankie never has imaginary friends of her own, nor does the show allude to that possibility. Granted, she acts and seems human, but as far as I know, no one every really questions whether or not Frankie is human.

Now, there are some counter arguments. There was one episode where Frankie actually went on a date, as seen below. For the theory to work, Frankie would have to either be unaware of the fact that she’s imaginary, or just like humans. The latter works because there have been several jokes within the series where imaginary friends have had crushes on humans.

Frankie is most likely aware of her imaginary origins due to the rule within the Foster’s universe that imaginary friends know who they are from the moment they’re thought up. Also, being imaginary would explain why Frankie is willing to work in a Foster home instead of going to college or pursuing a career. She’s stuck there because Madame Foster is her creator.

But there’s another counter argument… Why would an imaginary friend need a driver’s license?

Here comes my own theory that answers that very question. What if Frankie was the person who imagined Madame Foster?

It’s possible that Madame Foster could have passed away due to old age, and Frankie (who would be heartbroken) may have imagined Madame Foster to prevent anyone from finding out.

It would explain why Madame Foster is so energetic and childlike, despite being so old. Frankie simply can’t deal with the fact that her grandmother is gone, and that would also explain why Frankie can’t move on from her life at Foster’s. The home actually belongs to her.

Do you believe in the Foster’s Home For Imaginary Friends Theory?