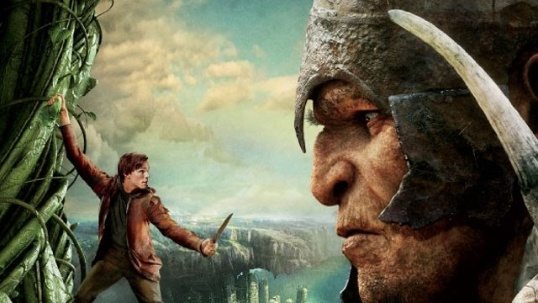 You’ve probably noticed a recent trend in recent years when it comes to Hollywood’s big “gambles.” It’s hard to pinpoint the originator of the films I’m getting at, so let’s start somewhere meager: Alice in Wonderland (2010).

This movie cost $200 million to make and grossed over $330 million, which is definitely not bad for a Disney movie. Sure, the movie had a lot going for it like Johnny Depp and Tim Burton driving the marketing, but I can get behind the producers who have since looked at this model for reigniting old franchises and mythology to new audiences.

Two Snow White movies, a revival of John Carter, and Hansel and Gretel’s latest witch hunting later, we have Jack the Giant Slayer, debuting at an abysmal $28 million this past weekend. That may not sound bad to some, but if you follow what these “kids” movies are expected to gross to meet production budget, then you’ll see that this is a huge misstep for New Line and Warner Bros, who made the film. 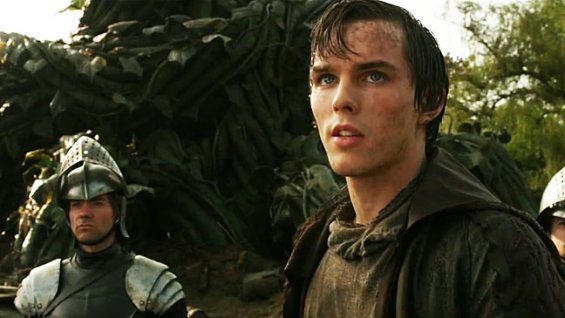 At a budget of $300 million, Jack the Giant Slayer needed to debut at much higher numbers. Why? Well, for one thing, the opening weekend is almost always the biggest. Most people are only willing to shell out money for movie tickets when a movie first arrives, so profits dwindle as weeks go by (there are very few exceptions to this). This is a disaster, especially when you consider how the movie boasted both Nicholas Hoult (Warm Bodies) and Ewan McGregor (Moulin Rouge).

Just to compare, John Carter, a Disney movie you might not have even heard of came out last year making $30 million its first weekend, and the budget for that movie was only $200 million. So in comparison, a franchise featuring a story barely anyone actually knows about beat out a movie about Jack and the Beanstalk, a timeless classic. There is no doubt that Hollywood is missing something here

The first question we can ask ourselves is, “Why are they making these movies if they flop?”

I personally think that Hollywood should be catching on by now, but these movies are years in the making. By the time Alice in Wonderland was sweeping the box office back in 2010, film executives were no doubt getting into preproduction mode for the inevitable failures coming out now.

Look at Battleship for example. It was in the works because Transformers managed to make a ton of money with a solid trilogy. Unfortunately, Battleship didn’t fix anything that was wrong with Transformers, which was like everything, so the movie bombed. In the potential audience’s mind, Battleship was just another CGI fest being used to cash in a Hasbro brand that really had nothing to do with original board game.

The same is happening with these schlock movies that keep coming out in March or April, which is terrible timing to open a movie with a huge budget by the way, that are based on fairy tales and classic franchises.

It wouldn’t be that big of a deal if these movies were any good right?

Well, I personally disliked all of the movies mentioned here, including the new Alice in Wonderland. But that really has nothing to do with why they flopped. They flopped because these studios are making huge gambles on the basis of “Well that movie worked when they revived this,” when instead they should be spending no more than $100 million on these movies and focus more on crafting a critic-friendly production.

Don’t tell me that the Jack and the Beanstalk story can’t be told onscreen with that kind of budget, especially with the talented Nicholas Hoult at the helm. Yes, marketing takes a huge chunk out of the equation, but Hollywood frankly needs to adapt to the new media. Has anyone else noticed that films are some of the biggest under-users of social media and online guerrilla marketing? Aside from obtrusive video ads, they aren’t really doing much, and it shows.

All that aside, these movies don’t work because they don’t resonate with audiences. Creatives and writers are producing a movie that has no focus on who its targeting. Jack the Giant Slayer wants to please everyone. It wants to look like Lord of the Rings,  have a complicated narrative for the adults, and then still  fulfill the nostalgia factor.

It does nothing to be good in its own right, which it could learn from Lord of the Rings. The same can be said of many of these CGI retellings that depend solely on their name to drive tickets. Well, that doesn’t really cut it anymore, not when television has managed to dominate the entertainment sphere this past decade, making the movie theater less and less appealing. I can do an entire article on how that’s the case.

The secret good news is that the major studios have probably gotten the hint by now. Disney sure has. Look at what’s coming out next weekend. 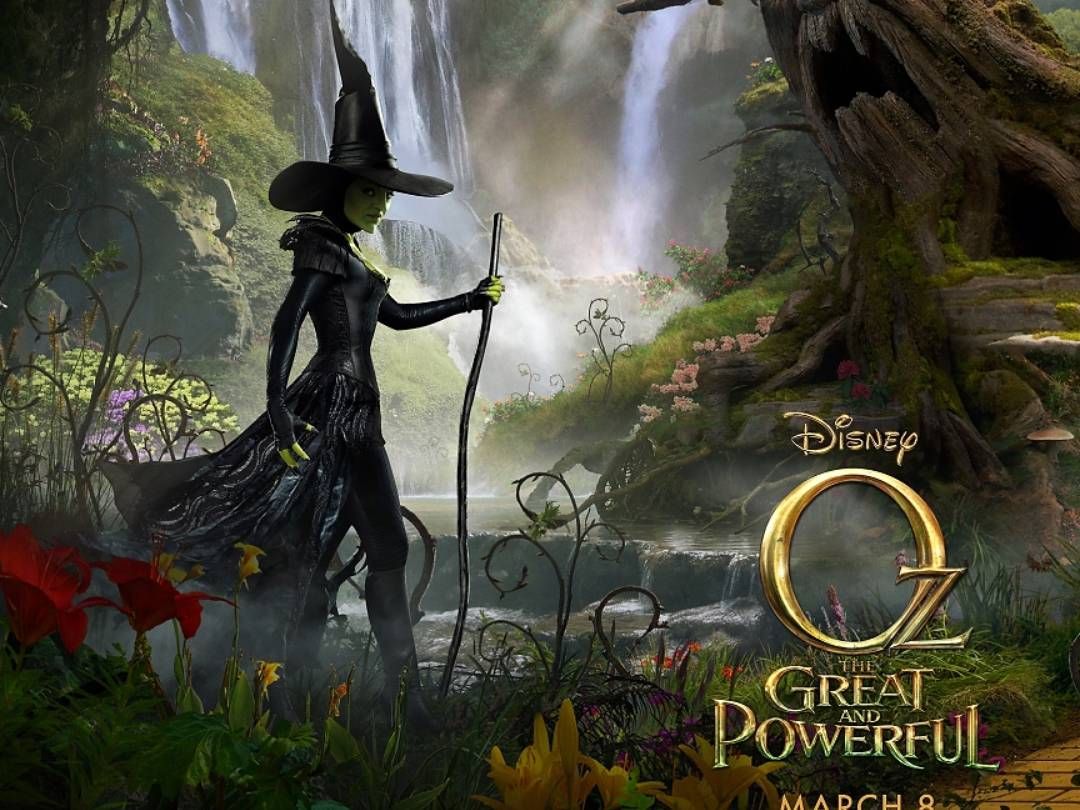 2 thoughts on “Why Hollywood Needs to Stop Making These Movies”