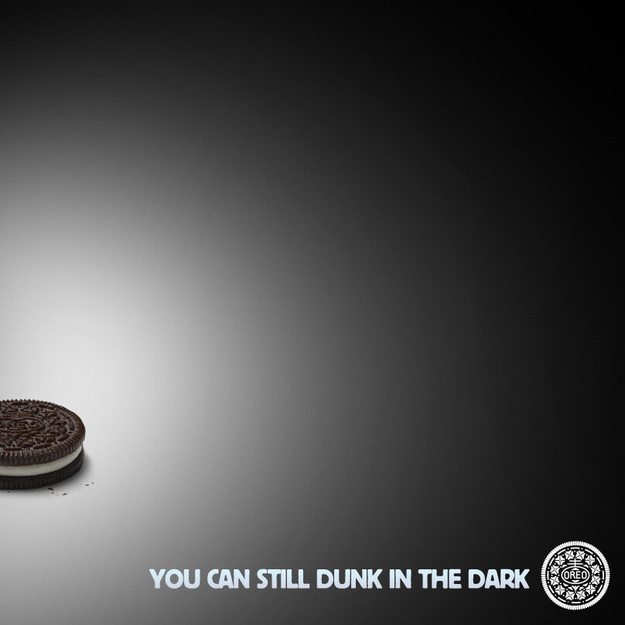 Once I finish watching all of the commercials I missed (yes I missed a few, but that is a small price to pay when you are cooking your own wings), I will be doing a post later this week highlighting what I found to be the best ad spots this year.

Because hey, everyone loves the commercials.

For now, here are a few things I learned about advertising thanks to the hilarity and excitement the Superbowl brings to us viewers:

It’s all about the timing. Getting the laughs that instill brand recognition is impossible without a top-notch editor.

Twitter is your friend. Using hashtags to guide and track conversation is proving to be a rising (and effective trend). Just don’t pull a McDonald’s.

When it comes to music, be creative. Last year, “We are Young” was introduced to millions thanks to the Superbowl. The somewhat indie song became mainstream, making the ad it was associated with (Chevy) that much more effective.

Sex doesn’t really sell anymore. Let’s be honest, the GoDaddy commercial this year was an abysmal failure. We are now in an age where sex only sells when it is coupled with a vague self-awareness (Mercedes-Benz).

Watch the game with a computer nearby. Oreo won the advertising Superbowl thanks to some quick, creative thinking.