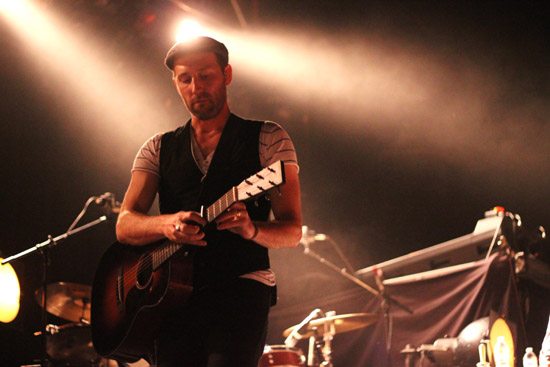 Even if you’ve never heard of Mat Kearney, this is a great list to get you started. Kearney has been my favorite singer/songwriter since 2005, so making this list was absolutely painful.

I’ve been following his music religiously since his first album, Bullet, and  I currently own every song he’s written (with the exception of some EP songs he wrote that aren’t available online plus some variants of songs such as live versions and iTunes sessions.)

That said, I’ve put together a comprehensive list that looks back to the beginning of his work in an effort to show you which tracks best represent my favorite solo artist. Enjoy!

12. Lifeline- City of Black and White

One of Kearney’s biggest strengths is his lyrics, and the words he sings for “Lifeline,” definitely set it apart in an album full of melodic pieces. City of Black and White was Kearney’s first album to use no rap or spoken word (a style he used with acoustic that made him famous), so the pressure was on here. “Lifeline” is a great example of his ability to craft beautiful songs and evolve past what first made him great.

The world is too big to never ask why. The answers don’t fall straight out of the sky.

11. Never Be Ready- City of Black and White

Kearney is brilliant at writing about relationships. With “Never Be Ready,” he writes about his real experiences with his wife Annie (who has her own song named for her in the album) and the raw emotion of the lyrics matches the song’s melody perfectly.

10. Ships in the Night- Young Love

Currently one of Kearney’s big hits, “Ships in the Night” is impressing everyone with its eclectic style of hip hop and acoustic. Kearney’s acoustic/spoken word has really evolved since he left it behind back in 2007, and Ships really delivers just by its message alone. The song addresses the challenges couples face late in their relationships as the initial spark of love fades. It’s a hopeful, yet somber song about a subject not many other artists bother to explore.

Feels like we’re learning this out on our own. Trying to find a way down the road we don’t know.

9. Closer to Love- City of Black and White

This is a beautiful song that is widely misunderstood. On the surface, it seems like a love story between two people, but if you actually listen to the song, it is more of a reflection of Kearney’s relationship with God. The song is about people turning to God only when they need help, as Kearney recounts a tragedy that apparently shook him. The hopeful message is that even though bad things happen, Kearney feels that God is using it make him closer and more dependent on the love of God.

I guess we’re all one phone call from our knees. We’re gonna get there soon. 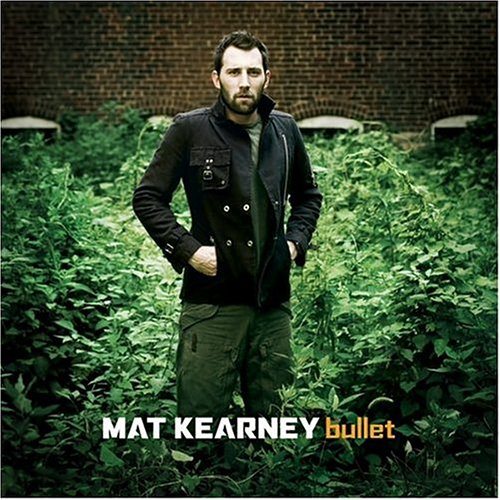 This is from Kearney’s first album, though it was repackaged in Nothing Left to Lose. The song features two ballads about two different people who hit rock bottom. The first is in a car accident that takes his family away from him. The second person gets dumped by his girlfriend and slips into depression. In-between verses, Kearney stresses how God offers something “real” to people who experience tragic situations. This is one of Kearney’s most layered songs and features one of his more powerful and uplifting choruses.

I can be the wall when you fall down. Find me on the rocks when you break down.

7. Fire and Rain- City of Black and White

“Fire and Rain” channels a very unique message: the distance between friends over time. Throughout the song, Kearney talks about a sort of prodigal friend (or love) that he often wonders about. The themes of friendship and how people move on are beautifully portrayed here, and the lyrics really tug at something I’m sure most of us have been through.

Do you ever think about me? Do you ever call my name? Ask me now. I’ll give you the reasons.

6. Everyone I Know- City of Black and White

This is actually a bonus track that isn’t as well-known, unfortunately. Kearney gets a little more philosophical in this song, talking about how his experiences have shaped his view in the world. Specifically, he talks about how love is something we’re all looking for, and this is something that everyone shares. I mainly love this song for its acoustic, which is probably the best melody in the album.

Because everyone that I know, every place that I go, every story that I’m told, it’s love that we’re looking for. 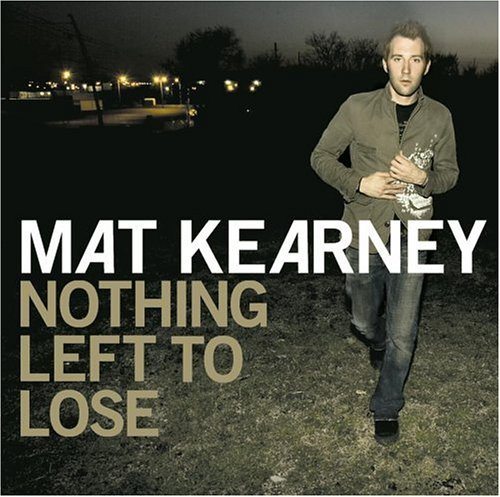 This is the song that propelled Kearney to mainstream music. It is a song that, in its core, appeals to a wide audience with its coming of age feel. Like most of his songs, Kearney sings about his own experience of moving from Oregon to California and how liberated he felt. Nothing Left to Lose (the album) is actually a compilation of the first songs he ever wrote, making them some of his more emotional and heartfelt songs.

Come on, and we’ll sing, like we were free. Push the pedal down, watch the world around fly by us.

Kearney did two EP’s before releasing his first album, Bullet, in 2004. The first was Revive Us EP (2002) and then West in November EP (2003). The tracks here are extremely difficult to find and can’t even be purchased on Amazon or iTunes, which is a testament to how early these came out. Thankfully, YouTube exists and I happen to have a copy of “Lifetime” in my library. This song is about finding purpose in life and making the most out of it. Tough questions about whether or not Kearney’s music will really help anyone in the long run are addressed, and you can tell that this is one of Kearney’s more introspective songs. Click here to hear the song on YouTube.

This is actually my most-played song on iTunes…though I am objective enough to only put it at number 3. Yes, this is my favorite track from his most recent album, Young Love, and for good reason. The song is unlike anything you’ve probably ever heard and presents a message so upbeat, positive and entertaining, it will surely make you smile.

Emails and coffee in the evening. Effort ya brother you’ll believe it. Gee, I don’t know your secret! Each “I love you” singing:

Though it’s more famous for being on the Nothing Left to Lose album, the song first debuted on Bullet as one of its surprise hits. The song basically sums up everything there is to love about Mat Kearney. It has the story-telling lyrics, the spiritual redemption, and the eclectic style of spoken word and unrestrained acoustic that has impacted so many people. This is the song that really started it all.

It’s undeniable how brilliant you are. In an unreliable world, you shine like a star. It’s unforgettable now that we’ve come this far. It’s unmistakable that you’re undeniable.

1. All I Need- Nothing Left to Lose

If only you could have seen my face after the first time I heard this song. It’s in a league on its own. Kearney has not yet written a song that comes as close to being as powerful as “All I Need,” a ballad about two of his friends who suffered from Hurricane Katrina in 2006. The song boasts a set of lyrics and piano that rival that of “Fix You” by Coldplay. If this song doesn’t make you tear up, then you are rock solid.

We’re grabbing at the fray for something that won’t drown.

Of course, there are a TON of other fantastic Mat Kearney songs, making this list feel criminal, even to me. So, I guess I have to include some honorable mentions:

Disagree on anything? Be sure to let me know in the comments!