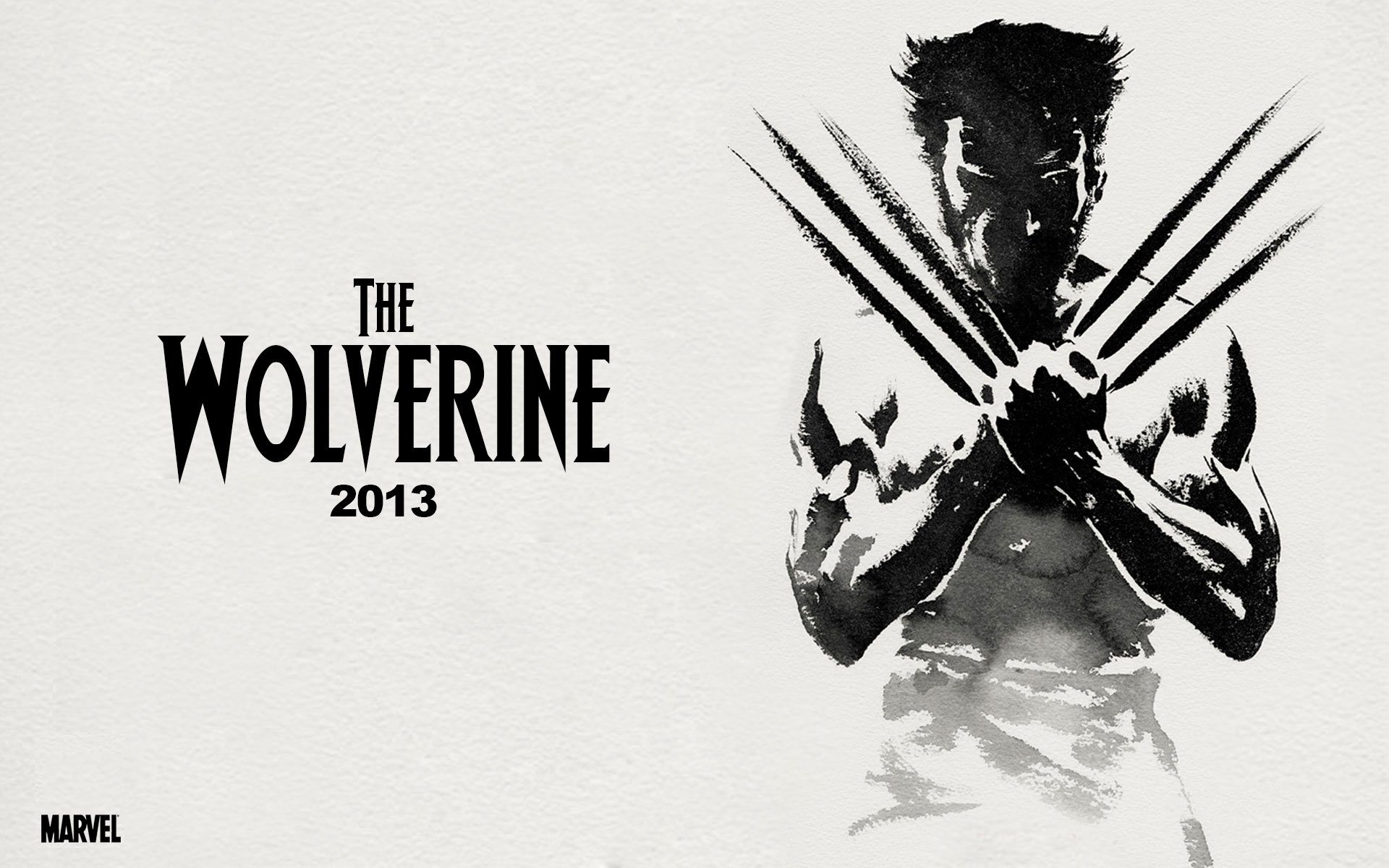 If you haven’t noticed already, I am a fanatic when it comes to movies. I’ve been scouring the upcoming movies for 2013 and have compiled a list of features I am most excited about.

Enjoy the list! Let me know if there’s anything good I missed.

Finally. A movie about Frank Sinatra is hitting the big screen. All we know so far is that it will be directed by the legendary Martin Scorsese. The script is being rewritten, so there is a slight chance this might be delayed to 2014. Let’s hope the movie lives up to Walk the Line and Ray.

We’re finally getting a glimpse into the backstory of the Wizard of Oz. I’m not sure anyone actually asked for it, but the trailer looks like this could be a fun prequel for one of the best movies of all time. See the trailer here.

The only reason I’m excited about this is because Steve Carell and Jim Carrey are finally in a movie together. It has something to do with magicians, but I don’t really care. See the trailer here.

Yes, part II was disappointing, but it’s looking like the final movie will be breaking new ground. There’s no wedding or bachelor party this time, freeing up the script to new possibilities. I’m excited to see this one live up to the classic part I.

This one’s still in pre-production, so a 2013 release is still up in the air. Regardless, I’m excited to see the popular video game being translated into film with Jamie Foxx and Bruce Willis handling the lead roles. The casting is spot on. The movie is about death row inmates who escape and wreak havoc. There’s no trailer, but you can see the poster here.

We know nothing about this for sure, except that Will Smith is returning and it will be released in 2013. Fingers crossed.

Another tight-lipped sequel, but hopefully the better complement to a less-than-stellar looking zombie flick we’ll be getting with World War Z (at least for people like me who actually read the book).

I bunched them together because they’re essentially the same movie. Tom Cruise movies are pretty hit or miss these days, but Oblivion actually looks to be a fairly original take on the post-apocalyptic genre. PLUS it has Morgan Freeman. See the trailer here.  After Earth is pretty similar in comparison, only this one stars Will Smith and his son (remember the kid from Karate Kid?) Also, it’s M. Night Shyamalan’s allegedly last chance to make something good again. See the trailer here.

You know what the deal is with these.

One of the few original blockbusters coming out this year, this one looks amazing just because it’s a simple aliens versus humans action fest that isn’t based on board games, video games, books, or movies that came out decades ago. Seriously, see the trailer for yourself here.

Skeptical? It takes place in Japan, has samurai, doesn’t have a terrible version of Deadpool, and has Hugh Jackman as Wolverine. Oh, and it’s not X-Men Origins: Wolverine. So it has that going for it. See the awesome poster here.

Though I’ve never gotten into Star Trek aside from the 2009 reboot, I’m definitely excited to see the Enterprise crew return in another special effects heavy adventure. I love the characters, and the settings are just jaw-dropping. See the trailer here.

So, it finally happened. Really, I’m just excited to see Johnny Depp play Tonto (like everyone else). See the trailer here.

Never read the books or comics? You’ve been missing out. This movie has taken way too long to take shape and will hopefully be a surprise hit. It’s basically about a supergenius child who is called upon to save mankind from an overwhelming alien invasion. See some screenshots and a full description here.

When Batman Begins came out in 2005, I immediately craved the same stylistic reboot for Superman. Unfortunately, we got Superman Returns which was more of a memorial to the originals than it was a reboot adapted to modern times, so it flopped. When The Dark Knight came out, that was it for me. Many people, myself included, knew then that Superman would be treated with the same justice, and we finally have it taking shape under the direction of Watchmen and 300‘s Zack Snyder. Everything from the trailers points to this being a significant step forward in the Superman franchise. See for yourself here.

There are some other high-profile sequels that I’m honestly not that excited about. Hobbit: The Desolation of Smaug and Hunger Games: Catching Fire are both coming out and will be probably be well-received, but I’m not desperate to see them since we just saw the franchises start out in 2012. Take a breath Hollywood! Also, 300 is coming out with a sequel, even though the last one was fairly conclusive and we’ll be getting a RoboCop reboot. Even Pixar is doing another sequel. This is basically 2009 all over again…