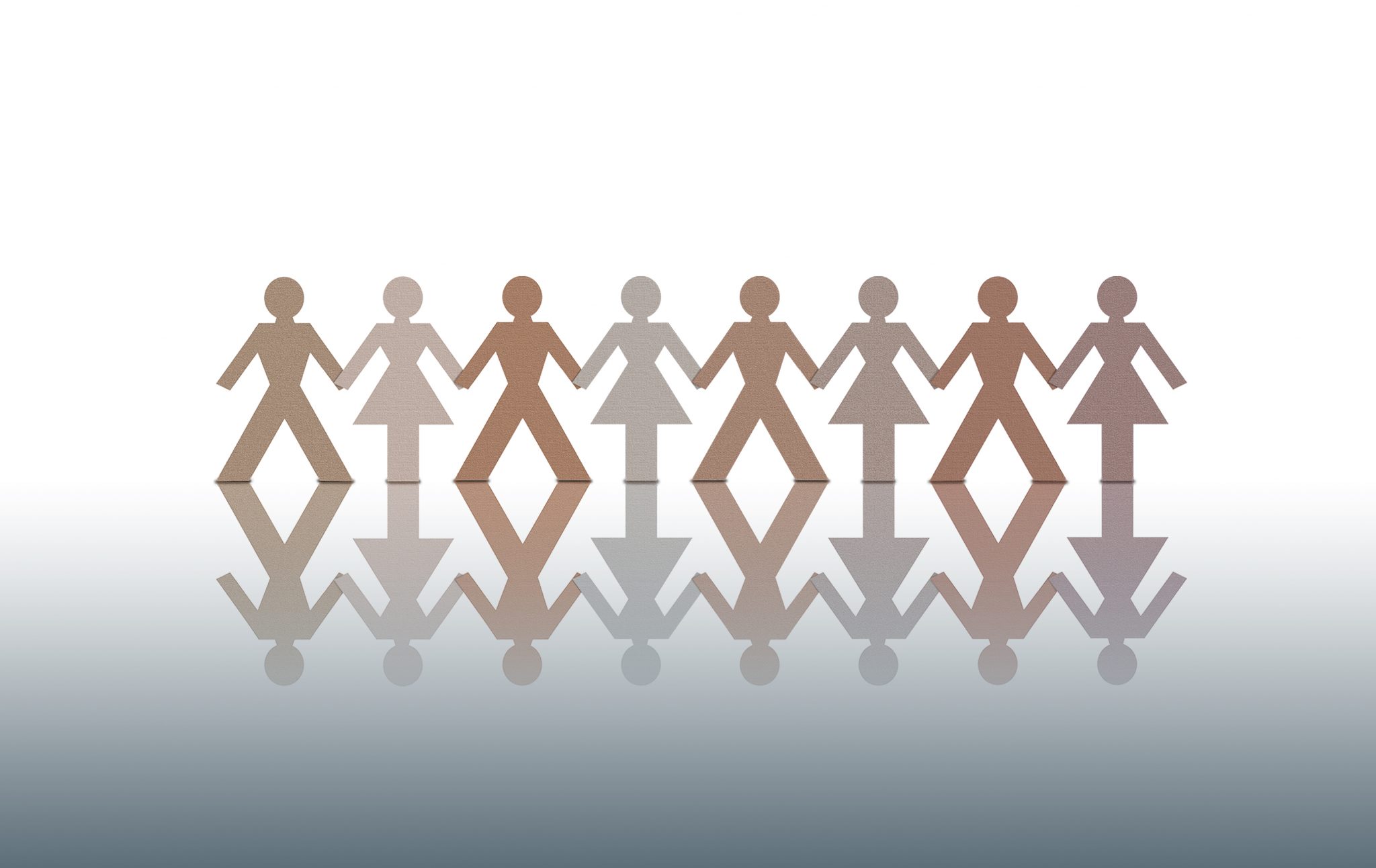 As a hispanic originally from Puerto Rico, I am constantly amazed at how desperate we are for diversity. Don’t get me wrong, I think diversity is an important thing, but probably not for the same reasons that others do.

A little background is in order. Both of my parents were born and raised in Puerto Rico and had two of my siblings there. My sister and I weren’t born until shortly after they moved to Massachusetts in order for my father to pursue his career. We went from Massachusetts to New York and then eventually Virginia. Something interesting about me is that I am a hispanic born in the north but mostly raised in the south. It’s for that reason that I’m about as diverse as you can get.

Yet, I still wonder why we place so much emphasis on diversity in the workplace. Affirmative action honestly bothers me. When I think that the only reason I’ve been hired is because they want to fill some kind of latino quota, that honestly offends me 100 times more than if I lose out to someone because they were better qualified.

I get why diversity is important to a point. A workplace should be composed of people with different backgrounds and experiences. Women inherently have a different perspective on problem-solving on men because women experience the world differently. Not having a workplace full of women deprives your groupthink of a perspective half of the world is more exposed to.

When it comes to people of different racial backgrounds (though I hate using the word race to describe a different culture since humans are composed of only one “race”), I am a little more confused by why so many people are concerned to the point where they feel businesses need to be penalized for not having enough (insert culture group here). Yes, it is important to have employees that speak spanish and can communicate effectively with the large hispanic community, but that’s not always relevant for every business.

When it comes down to it, I suppose my only real concern is that deep down, people only crave diversity for the wrong reasons. Maybe I’m reaching, but sometimes I truly believe that the hardest advocates for diversity want it only because they feel like demographics like me are entitled to a certain job position, and that is offensive. We earn our lot in life, and the beauty is that many people of different cultural backgrounds earn that right. They are just being shut out by affirmative action, at least in what I’ve experienced.

So, my real question is this: what is it about diversity that makes it such a significant issue for businesses? I’ll happily consider any posited answer to that question.

1 thought on “What is the Point of Diversity?”