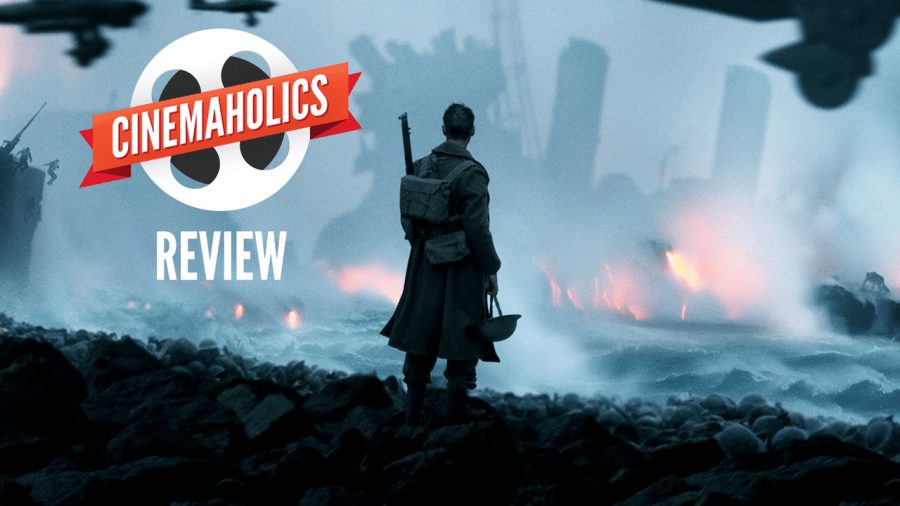 Usually on Cinemaholics, we stick to covering one featured movie and leaving the rest for “mini reviews.” But for the second week in a row, the summer release schedule disagreed with us, so Will Ashton, Maveryke Hines, and I reviewed both Dunkirk and Valerian and the City of a Thousand Planets this week.

This was a more contentious episode than usual, with most of us differing quite a bit on both of these movies, particularly Valerian. If you’re at all interested in seeing either of these films, our conversation might prove useful.

Just two Mini Reviews this week: Aftermath (starring Arnold Schwarzenegger) and Colossal (starring Anne Hathaway). The latter is a film I saw just this week as a blind buy on Will Ashton’s recommendation.