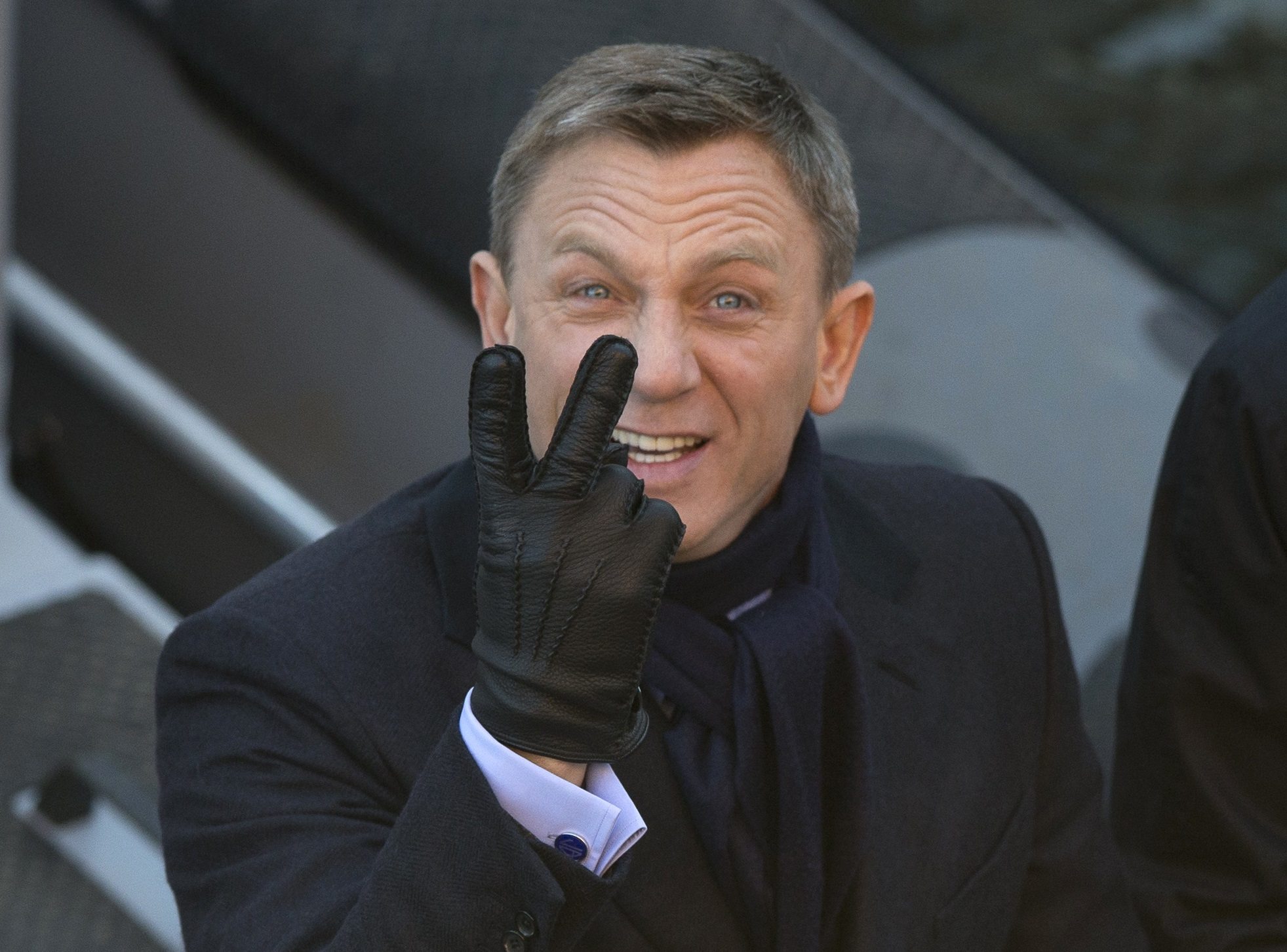 This week on the podcast, we talk about the new Star Wars: The Force Awakens trailer and a ton of other entertainment news ripe for speculation. We review Spectre, The Peanuts Movie, and Room as well with a special guest appearance.

QUESTION OF THE WEEK: Which movie criticisms annoy you the most? It’s time to unleash your disdain for select film critics. Other question of the week: what do you think of Now Conspiring?

Go on…Now Conspiring — Which Movie Criticisms Annoy You the Most? 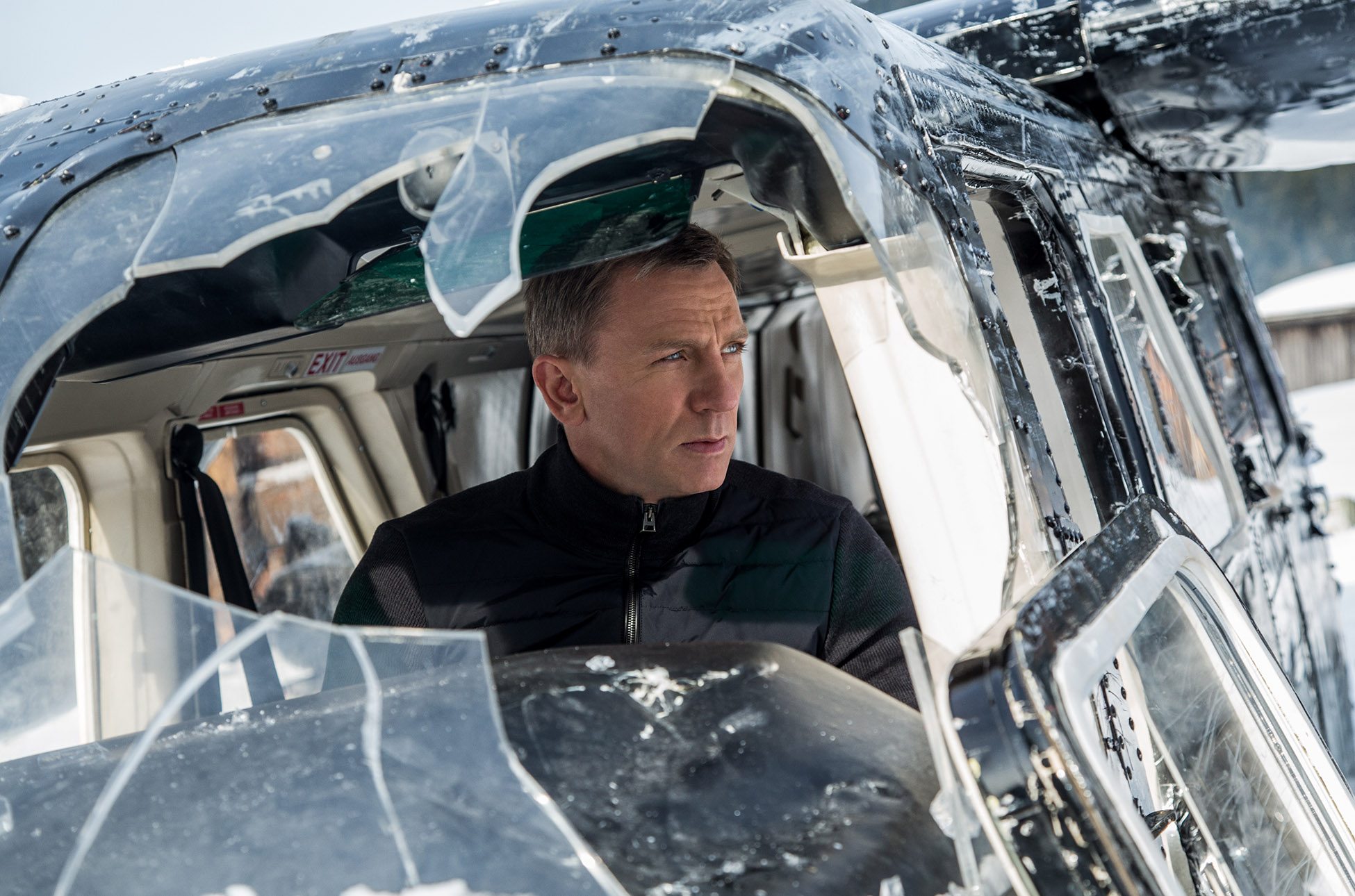 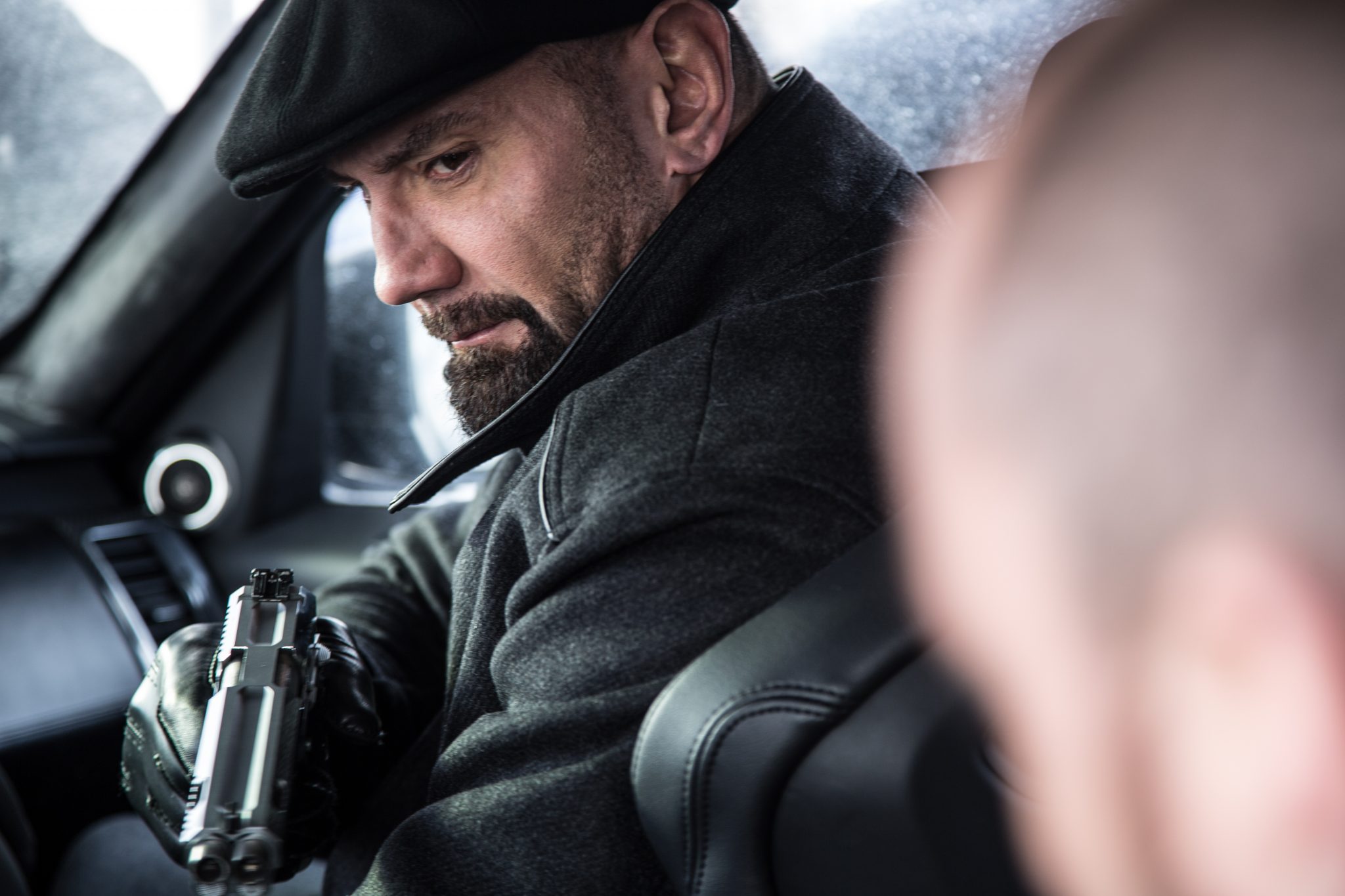 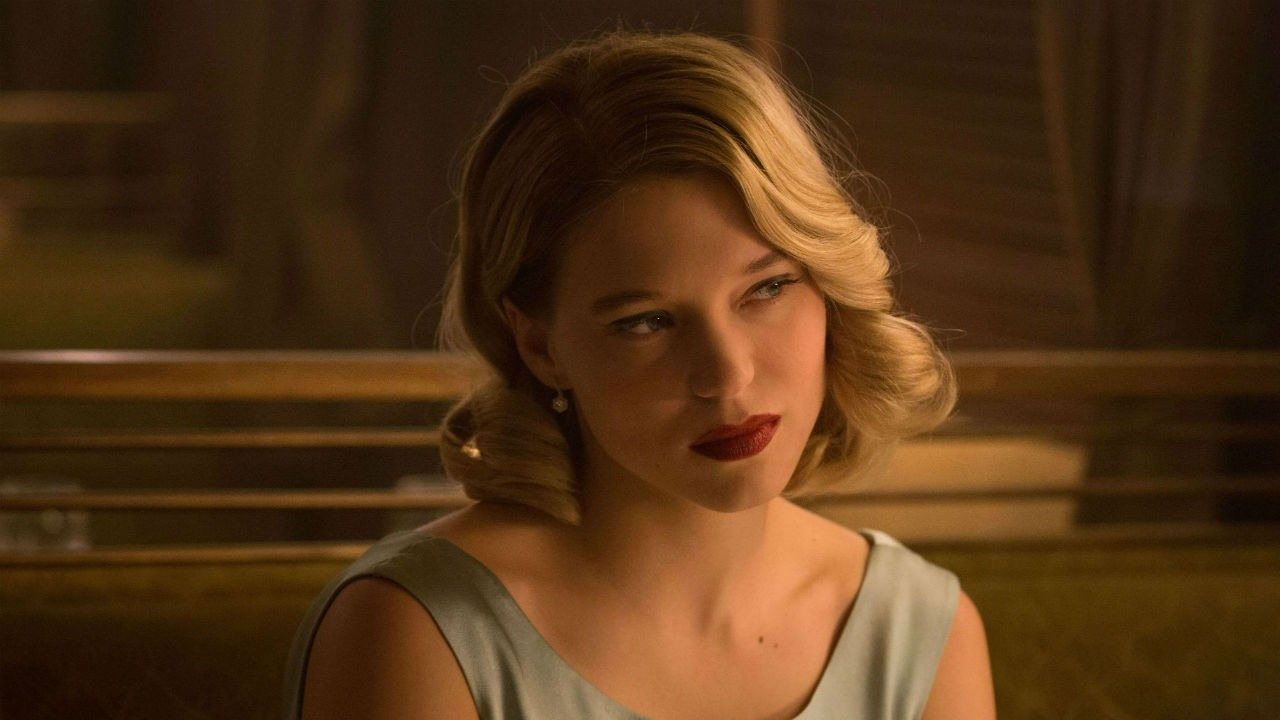 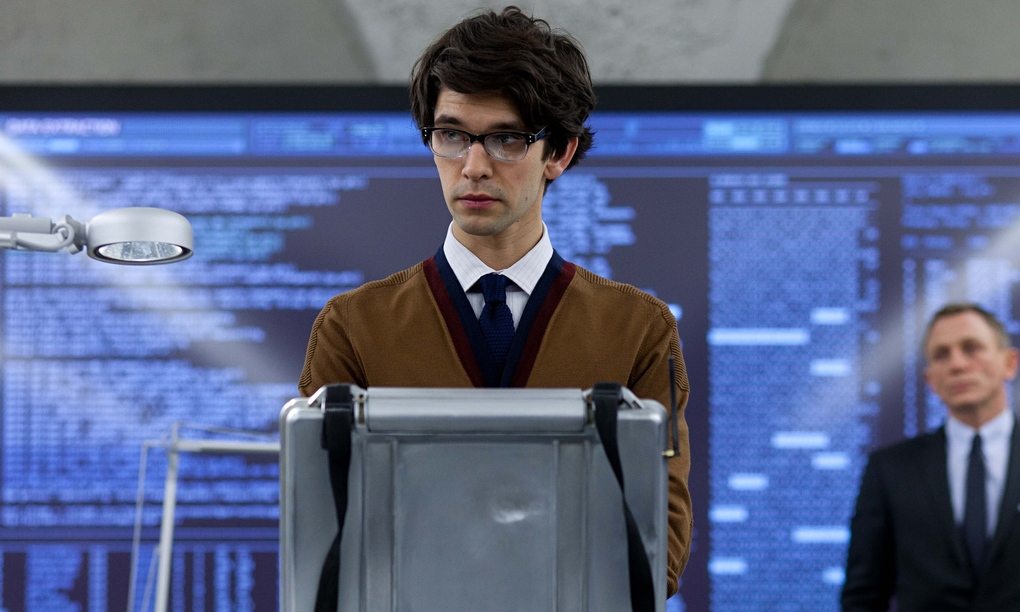