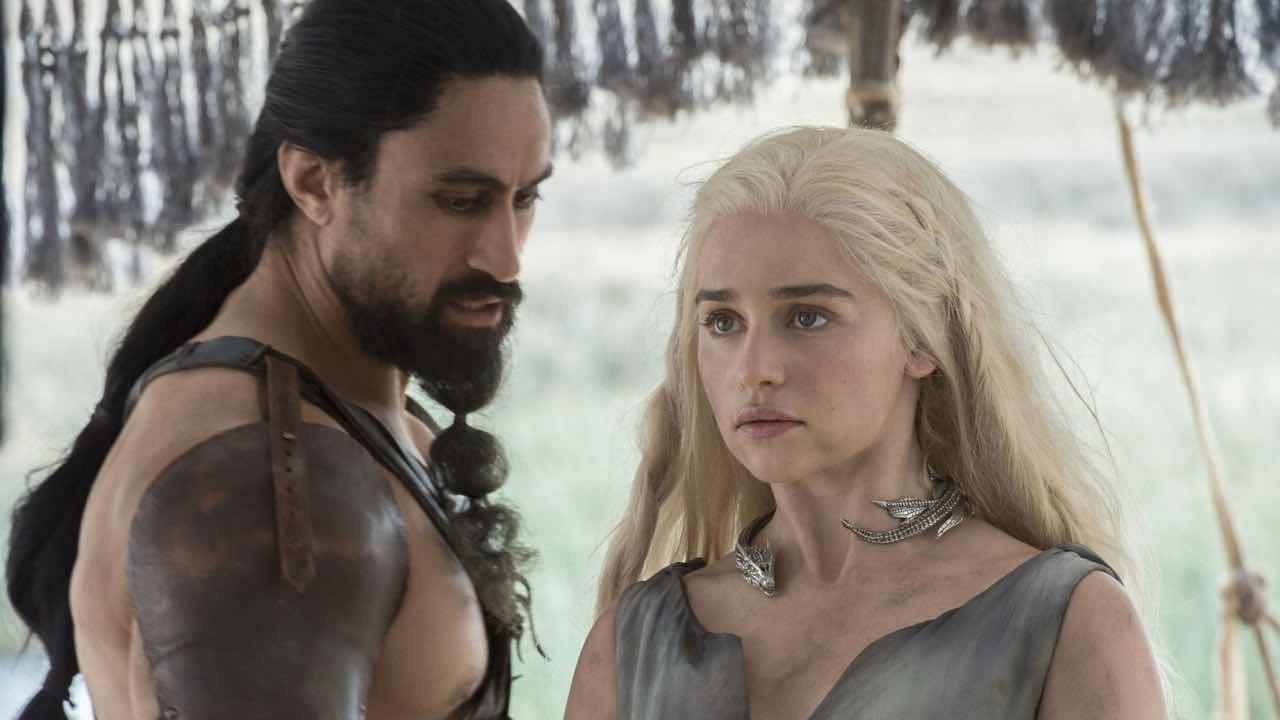 Hey Throners, carrying on the Now Conspiring tradition of recapping HBO’s Game of Thrones, we conspire the Season 6 premiere, “The Red Woman.”

Jon Snowgroni, Kayla Millionth of her Name, and Khal Donis cover all of the easter eggs, book connections, and fan theories we want to see happen throughout the season. So if you’re cool with dragon-sized spoilers, this is your podcast.

DARK QUESTIONS, DARK ANSWERS: Who was your Game of Thrones MVP this week? And who is your death prediction, a character you think will die in Episode 2?