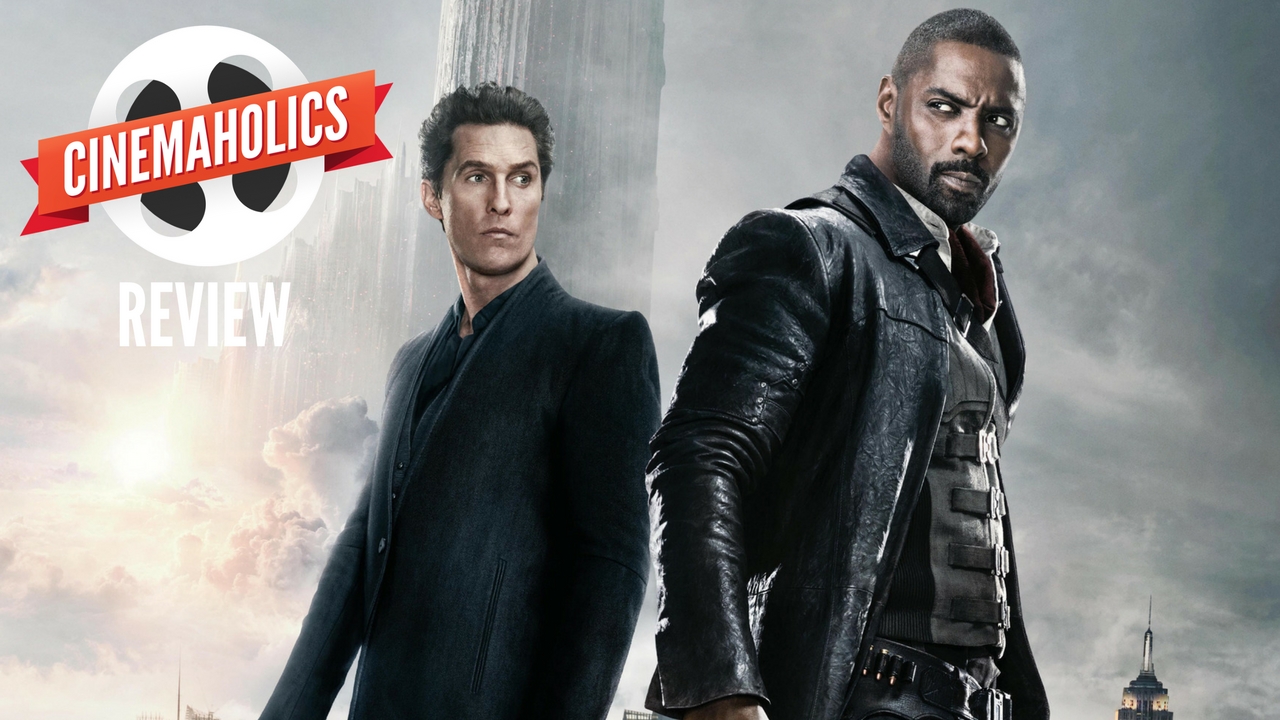 “Stephen King is obviously one of the most prolific writers of all time,” said Will Ashton on the latest episode of Cinemaholics, where we reviewed The Dark Tower and discussed at length why and how this movie confounds us. The show opened with a quick aside about our favorite Stephen King film adaptations, and as some of you might have predicted, I had some not-so-popular opinions to express about The Shining.

We covered a few extra movies in a shorter episode this week (our originally recorded episode with extended cast was unfortunately lost to the audio oblivion), including Lady Macbeth and Detroit. We’ve talked about both movies in previous episodes, but now we’ve all seen both and were able to share notes on two of the most impressive films in 2017. And Will capped the episode off with a mini review for Girls Trip, setting off a great discussion about summer comedies.

Go on…Who Was ‘The Dark Tower’ Made For? — Cinemaholics