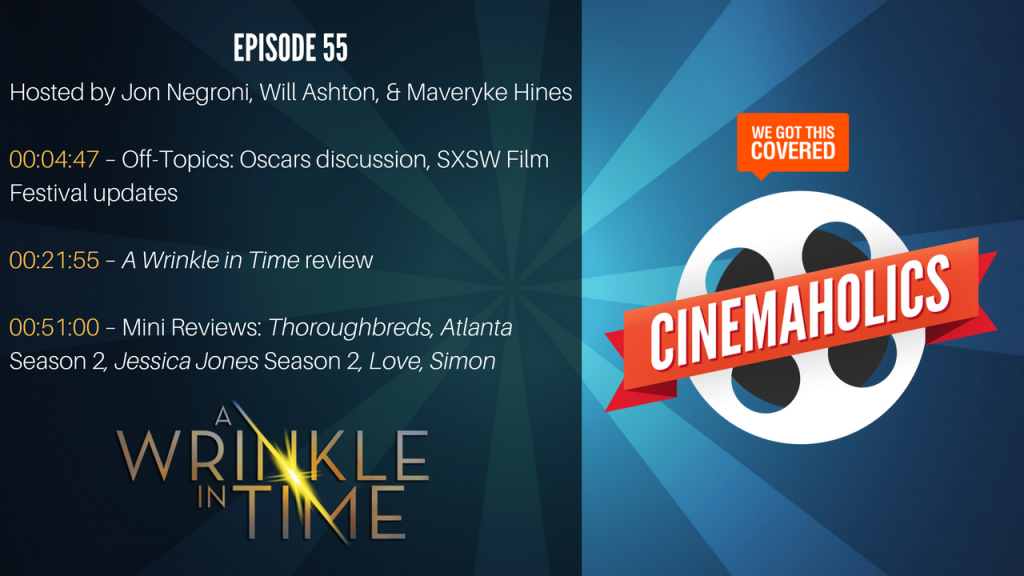 Go on…Cinemaholics Review: A Wrinkle in Time and Thoroughbreds 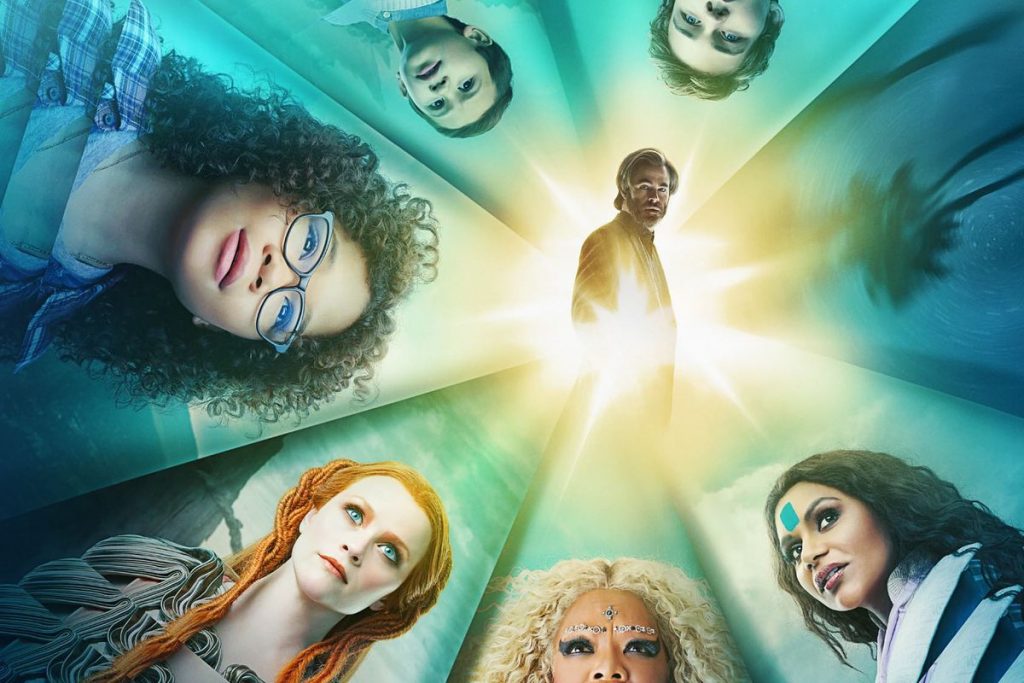