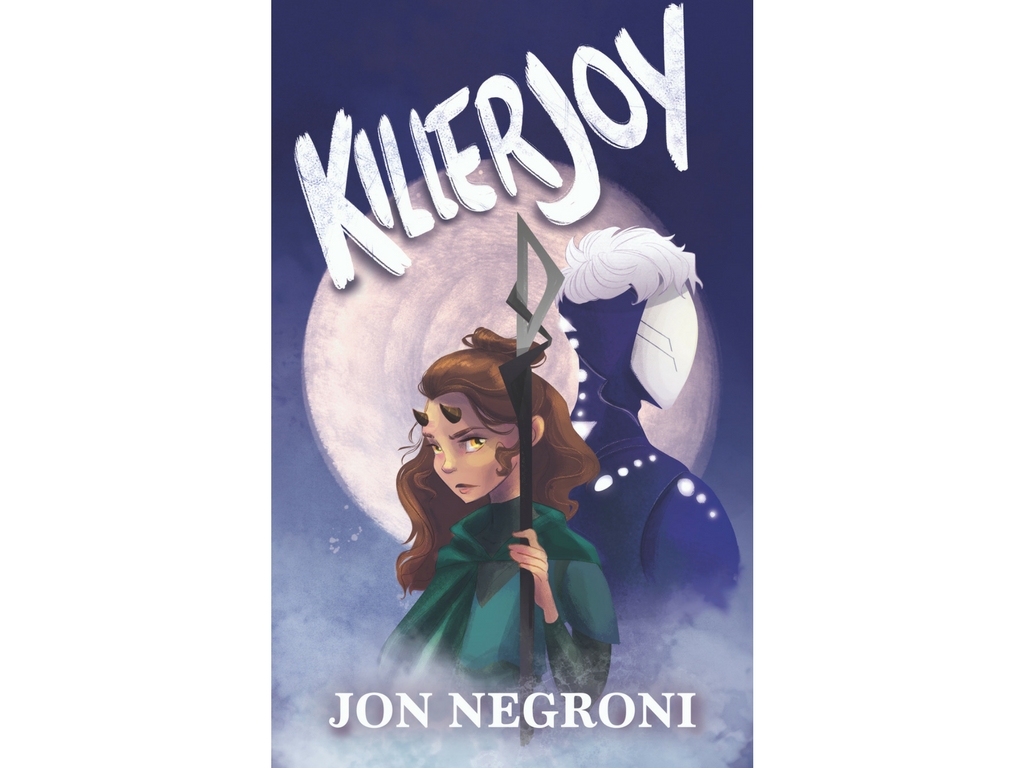 Killerjoy is my debut epic fantasy novel. Set in a dangerous world of mysterious monsters, ruined kingdoms, vast cities, and superheroes-for-hire, a young outcast with the ability to walk through walls leaves her mercenary life behind to join a team of royal guards. At the same time, a young man gets recruited by masked vigilantes to take on the caped heroes who abuse their power.

Click here to purchase Killerjoy in paperback or e-book. 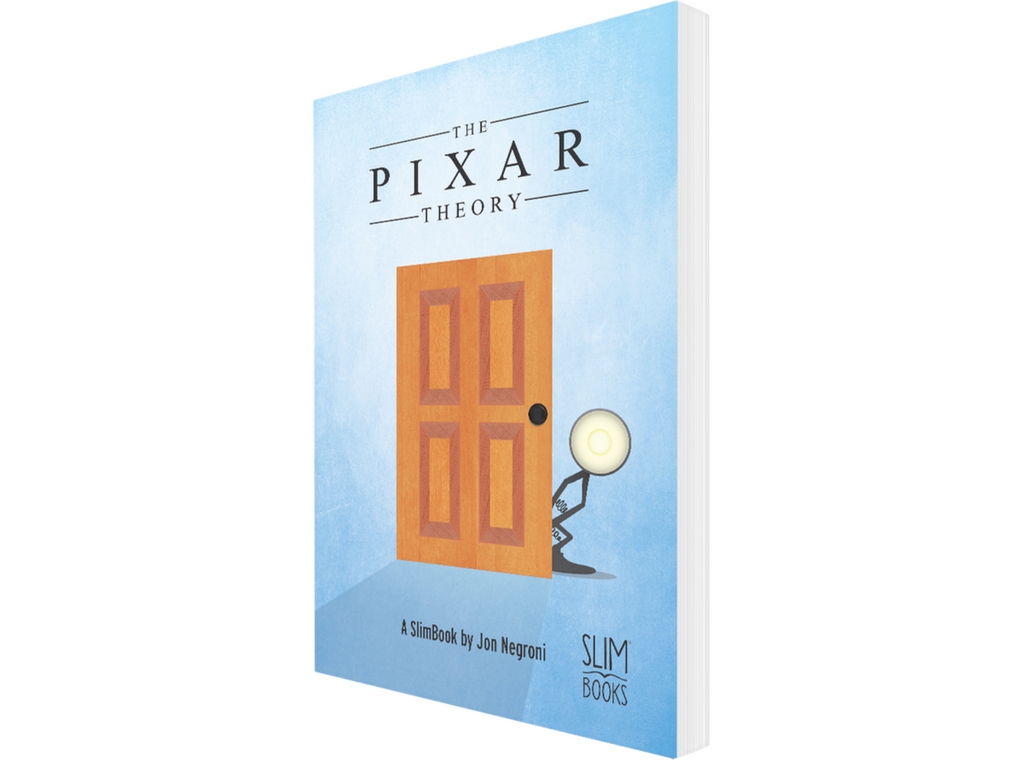 UPDATE: This book is currently in the middle of being republished, so it is unavailable for the time being. I’ll let you all know when the better-than-ever version is about to be release. 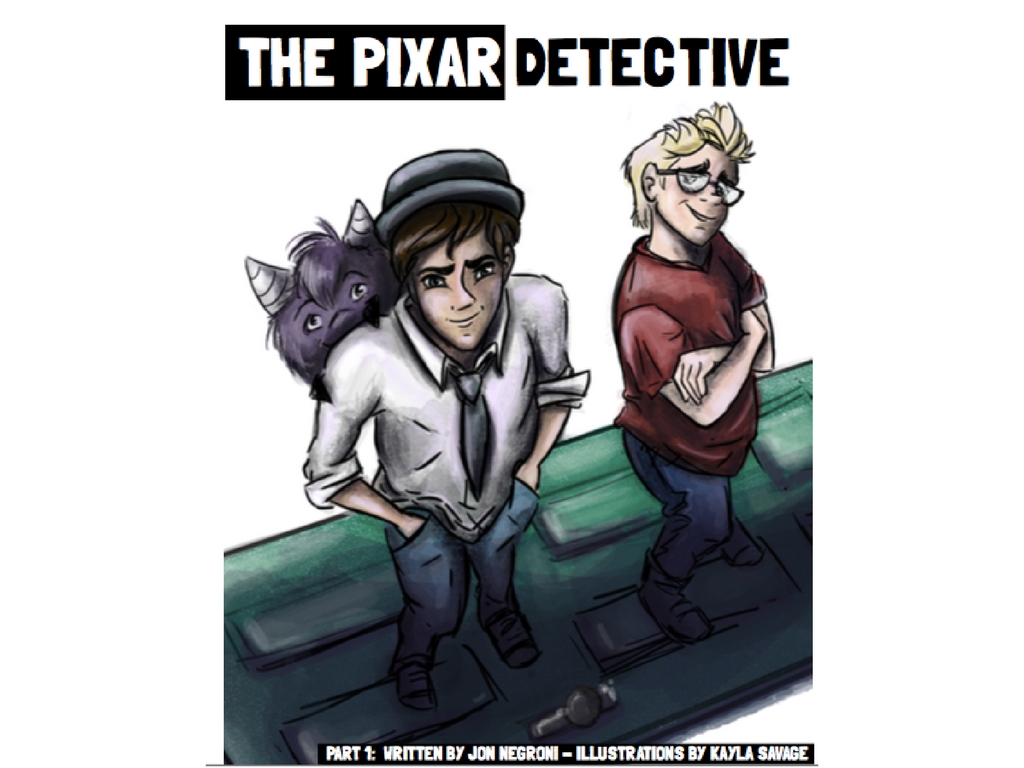 In 2014, I started a serial novel titled The Pixar Detective, which told the “hidden story” behind the shared Pixar universe with new characters and new twists on established ones. By the time it concluded in 2015, the book had three parts you can read anytime for free, complete with illustrations for every chapter. Enjoy!