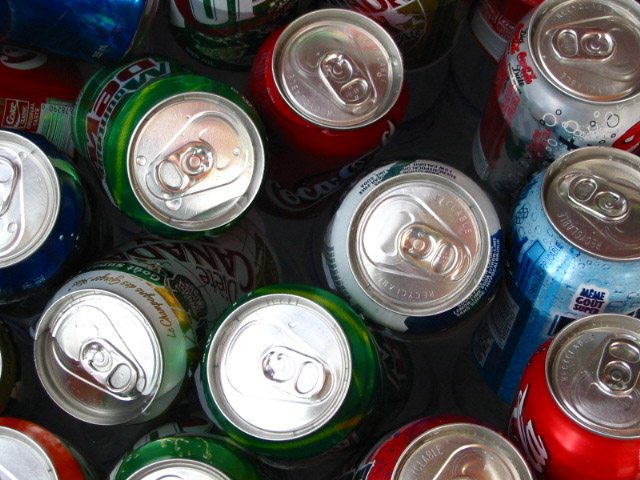 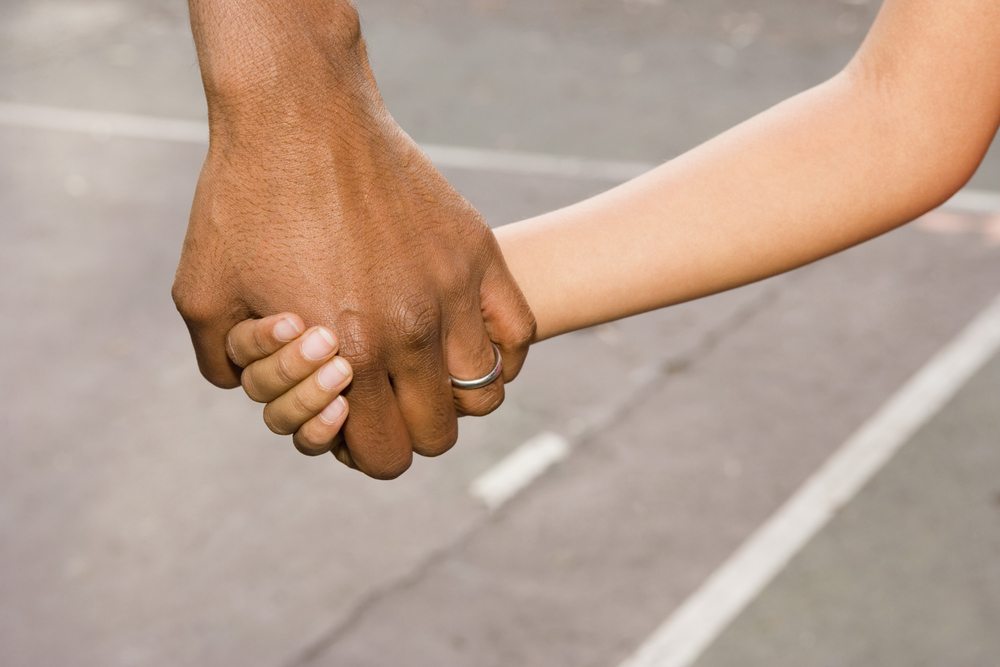 What makes a product brandable, or rather, have the ability to be promoted effectively?

I liken the dynamic to relationships. Specifically, how people are attracted to other people. It takes three ingredients:

Aesthetically, how does a brand and its product appear to the consumer? For most of us, the first thing we notice about a person we inevitably become attracted to is their looks and how beautiful we think they are.

This is a basic human process that translates into how we superficially judge a product we see in the store or on a billboard. If the product doesn’t have that attractive look to it, it will be much harder to make the product attractive to its target audience.

How we interact with a person is a major factor in developing a liking for them. We need to be able to have a chemistry with the person, approve of what they represent and enjoy being associated with them. Much is the same with how we utilize a product or service.

If I have a bad time with a certain brand and hate how the company interacts with me via media, advertising and my actually using the product, I will not start a relationship with that brand.

We’ve all had those relationships where we loved the appearance and personality of a person, but we just couldn’t see ourselves spending all of our time with them.

The X factor is an unseen, unexplainable aspect of our attraction to people, as well as brands. This is what truly separates the brandable products from the rest. Unfortunately, it eventually comes down to luck.

We like to think of marketing as a science, and it is to a point. Tragically, the X factor is a product of many variables surrounding a brand that can prevent a company from reaching the global audience they strive for. 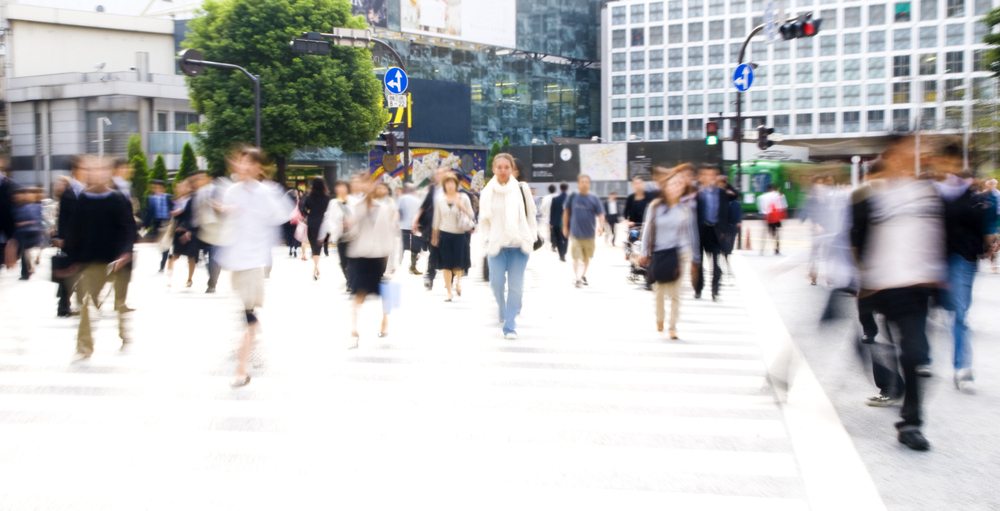 Something strange happens. We stagnate, and not for any particular reason. Your environment has a knack for finding ways to tie you down, even when you’re unmarried or without children. Jobs, family, and friends always give us convincing reasons to stick to what we know.

Familiarity breeds contentment, then contempt. That’s why there are times when taking any step, even backwards, is in the right direction. A step backwards can get you back to a place where you try harder in an unfamiliar setting, pushing you and reminding you of what value you possess.

I could say something as generic as, “take risks.” But it really comes down to, “just do something.”

Jon Negroni is the Director of Public Relations, Promotion, and Marketing at Richter10.2 Media Group. For more information regarding Richter10.2, check out our introduction video here. 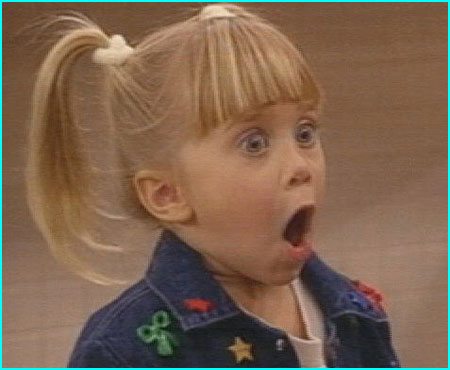 Last night, I saw The Avengers, a movie that I have been waiting for since 2008 when Iron Man infamously featured Nick Fury during the end credits. Well four years and several iconic movies have gone by, and we now have this film sitting in our theaters.

I loved every minute of it. The action was thrilling, the characters were dynamic and interesting and even the acting was pretty good. Was it the greatest movie ever? No. Was it worth watching? Absolutely.