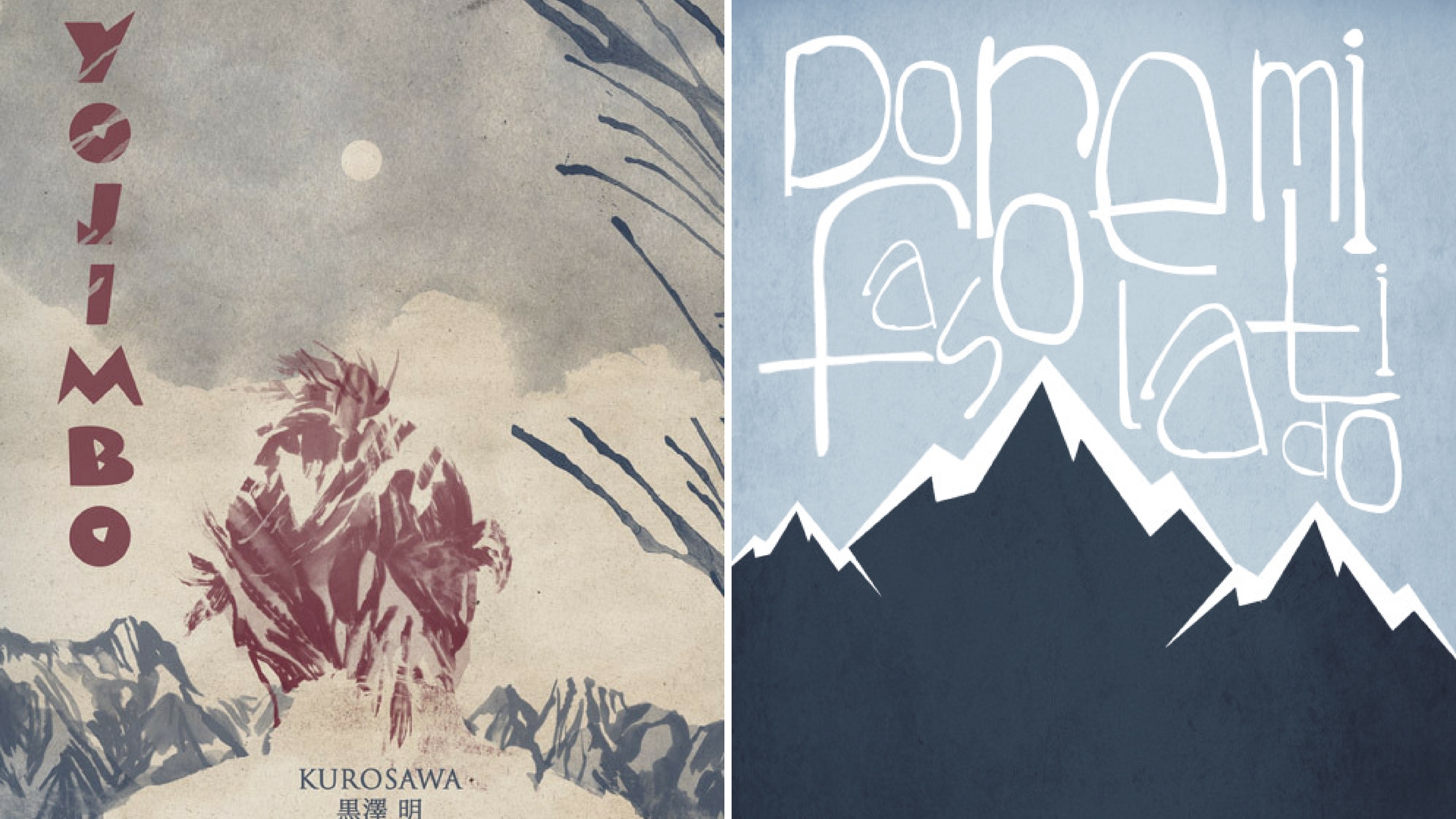 This week on Part-Time Characters we delve into the old movie shelf and pick up some classic movies to talk about. Yup! It is time for our third Retro Reviews episode! Bridget talks about a sci-fi classic, The Day the Earth Stood Still, Jenny watched the strangest movie ever made, Fantastic Planet, Sam watched one of the most praised musicals, Sound of Music, and I (Maria) watched the great Mifune in Yojimbo.

We also Comment on your Comments from last week’s episode of Horror Remakes and reviewing IT. There is also an open invitation to our friend Kayla to talk about animes, the good, the bad and the oh so weird.

We end the episode with a quick view of movie releases for the week of September 22nd, including movies like Kingsman: The Golden Circle, The Battle of the Sexes and some LEGO movie.

Quick announcement: We were thinking about starting a new type of episode where we focus on just one movie for 45 minutes and talk about it in depth. We are still brainstorming which movies would be great to talk about for a long period of time. If you like this idea, leave us some movie suggestions in the comments. Next week we will create a poll for you to vote on the movie you’d like to hear us talk about.

Subscribe to us!
We are now part of OmnyTV. Be sure to subcribe to us there and get the first notification of a new podcast episode! Be sure to subscribe on iTunes and/or Stitcher, where you can also rate/review the podcast if you like it!