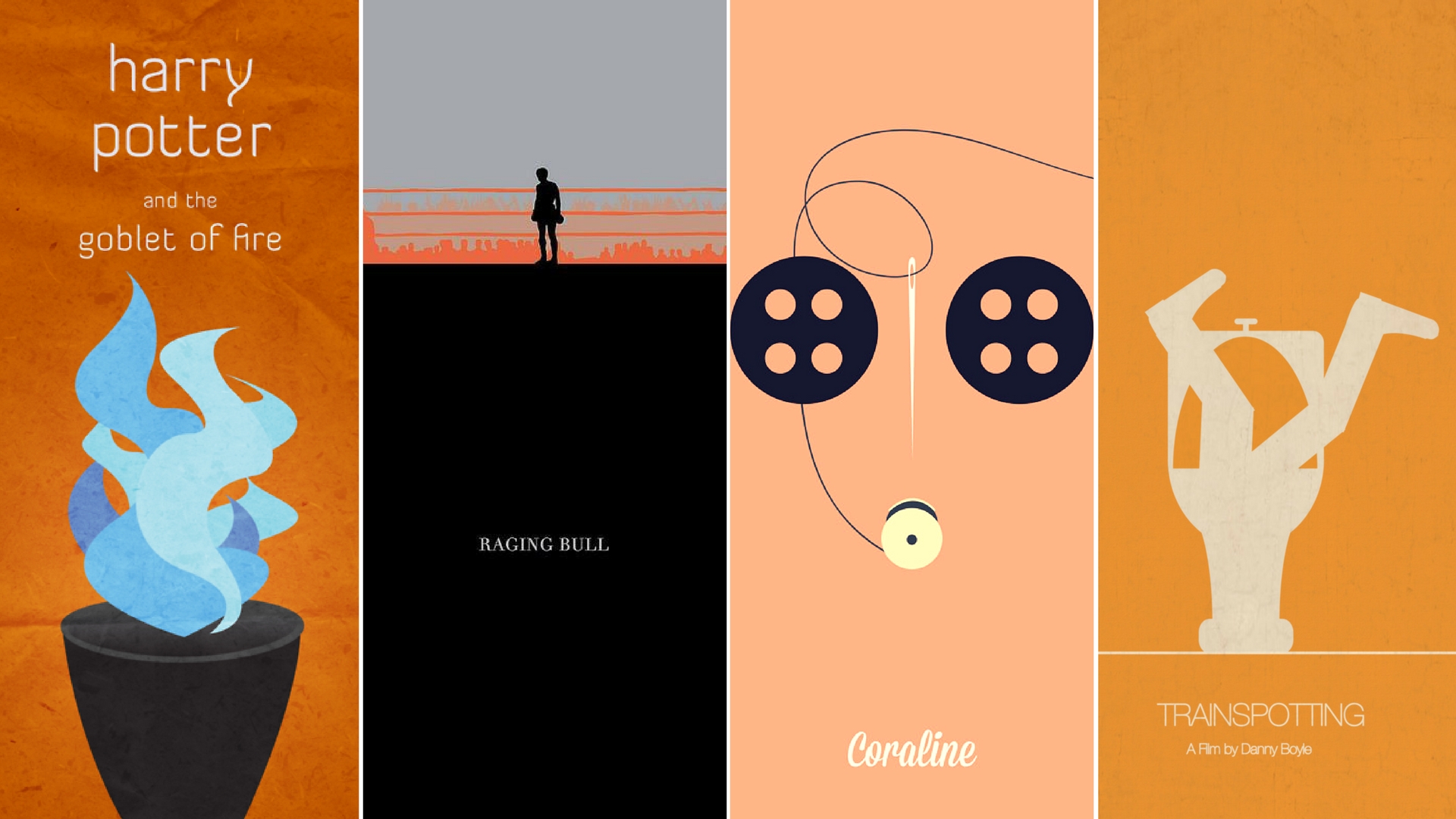 For this week’s episode of Part-Time Characters, the friends get together to discuss their favorite movies based on books. With so many book adaptations, it was hard to whittle down the list. Just ask Sam.

However, we managed to get it done and bring you a diverse list- from young adult books, to horror adaptations and romantic historical dramas (cue Bridget’s extended sigh).

It should be noted we all made hilarious grammatical mistakes and confused some titles and authors’ names. By all of us, I mean all of us except Bridget, of course. Some were corrected. Others went by unnoticed until this was edited. Enjoy our mistakes.

Question of the Week: What is your favorite book to film adaptation?

We are now part of OmnyTV. Be sure to subcribe to us there and get the first notification of a new podcast episode! Be sure to subscribe on iTunes and/or Stitcher, where you can also rate/review the podcast if you like it!