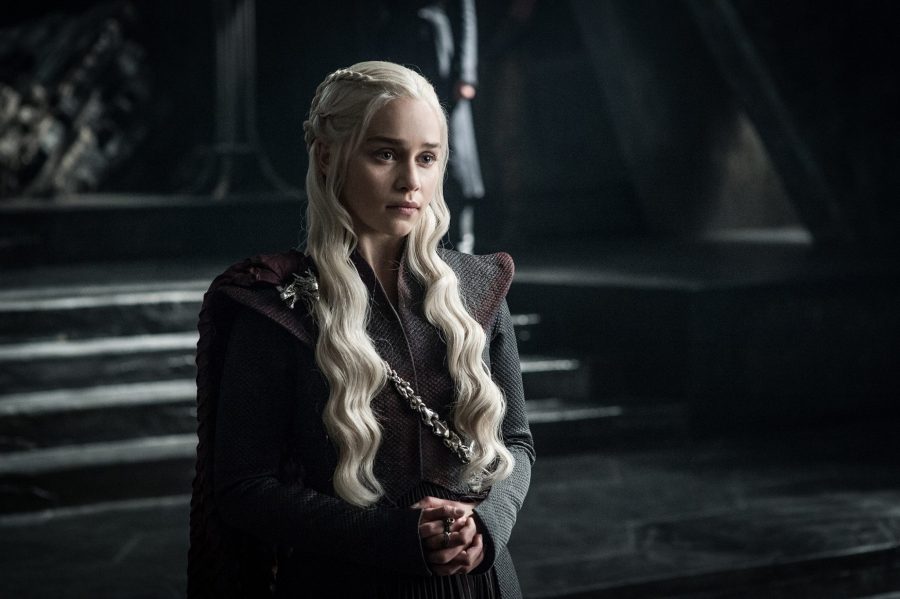 This week we have a surprise. In honor of GoT’s season premiere, Bridget and Maria get together to celebrate this new beginning and recap the first episode, Dragonstone. From the man in the cell, to Jon and Sansa and… is that Ed Sheeran?

If you need someone to talk to about your obsession with Game of Thrones, we are here for you. We declare our undying love of wolves and dragons and Maria gets a little too mad at Cersei…and Arya… and Ed Sheeran.

Let us know your thoughts in the comments and Sam will read them next week. Don’t forget to follow us on Facebook so you can send us direct messages and get podcast updates.

Be sure to subscribe on iTunes and/or Stitcher, where you can also rate/review the podcast if you like it!

You can also download this podcast episode on iTunes and Stitcher.