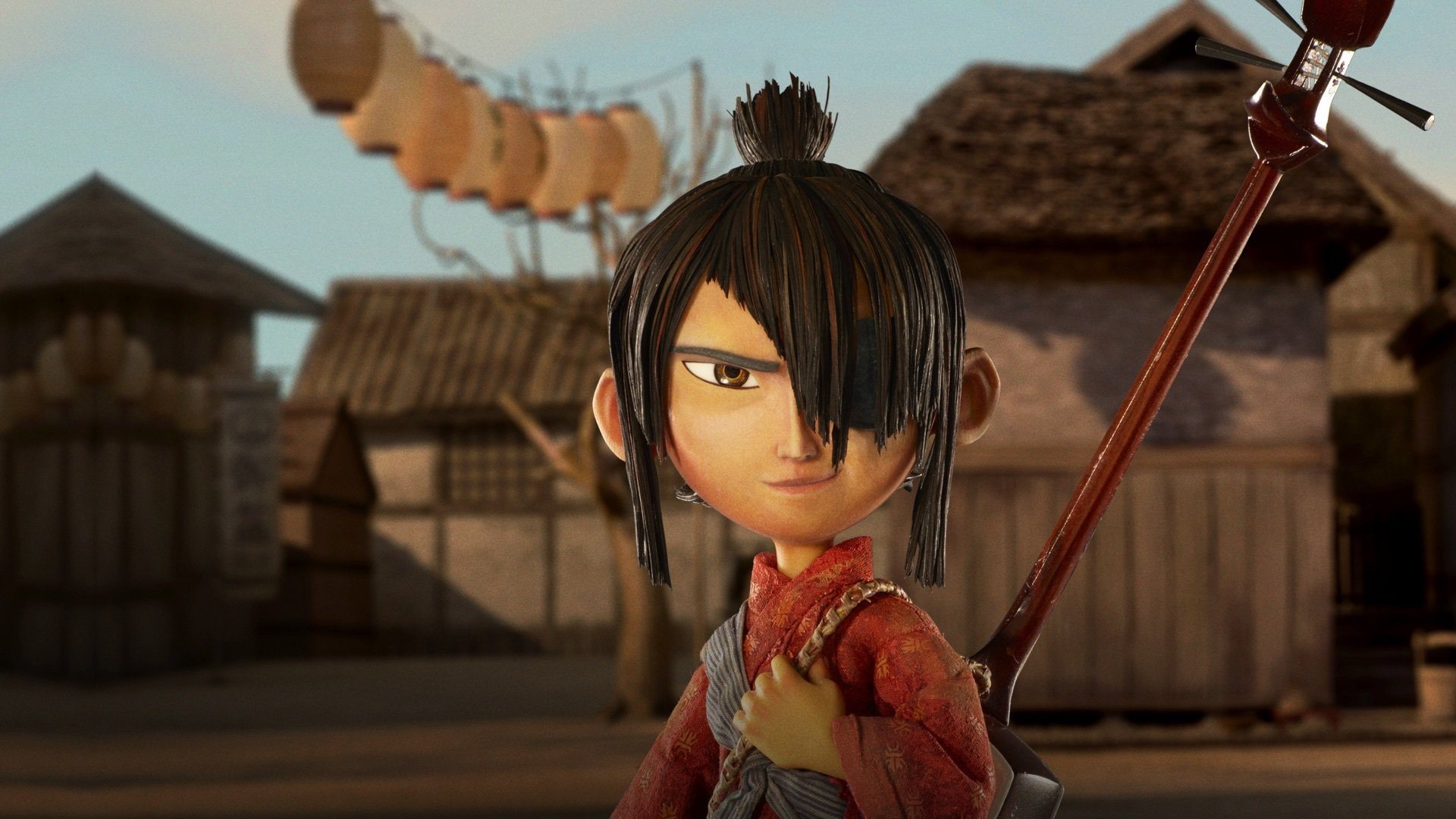 There’s a small chance, and tragedy, you’ve never watched a Laika film, but you’ve probably heard of this Oregon-based animation studio. They’re on a winning streak of consistently remarkable stop-motion animated films, including ParaNorman, Coraline, Box Trolls, and now, of course, Kubo and the Two Strings. With the latter, they’ve certainly crossed new territory into becoming the Pixar of stop-motion animation, to say the least.

This is because Kubo and the Two Strings is one of the finest films of 2016, animation or otherwise. For one thing, it’s impossibly beautiful, and that’s not understating it . Blending stop-motion mechanics with subtle blink-and-you’ll-miss-it CG placement is what gives Kubo its unique flavor of both flow and visuals. Not one moment stutters, and the film treats both character and setting designs with the kind of care and detail you’d expect from Studio Ghibli’s finest films, like Spirited Away and Princess Mononoke.

The story is a stylized epic that borrows heavily from multiple Japanese folk tales to make its original story feel more legitimate. There’s some Hero’s Journey, of course, but it’s intentionally combined with stories more rooted in Eastern storytelling, as some of them will be very familiar to Americans who love Avatar the Last Airbender, for example.

At one moment, a character focuses on a quest that feels straight out of Legend of Zelda, until the dreamlike wonder Laika has become famous for takes over with ships made of leaves, literal dream sequences, and all manner of impressive set pieces designed to astound your skeptical eyes. 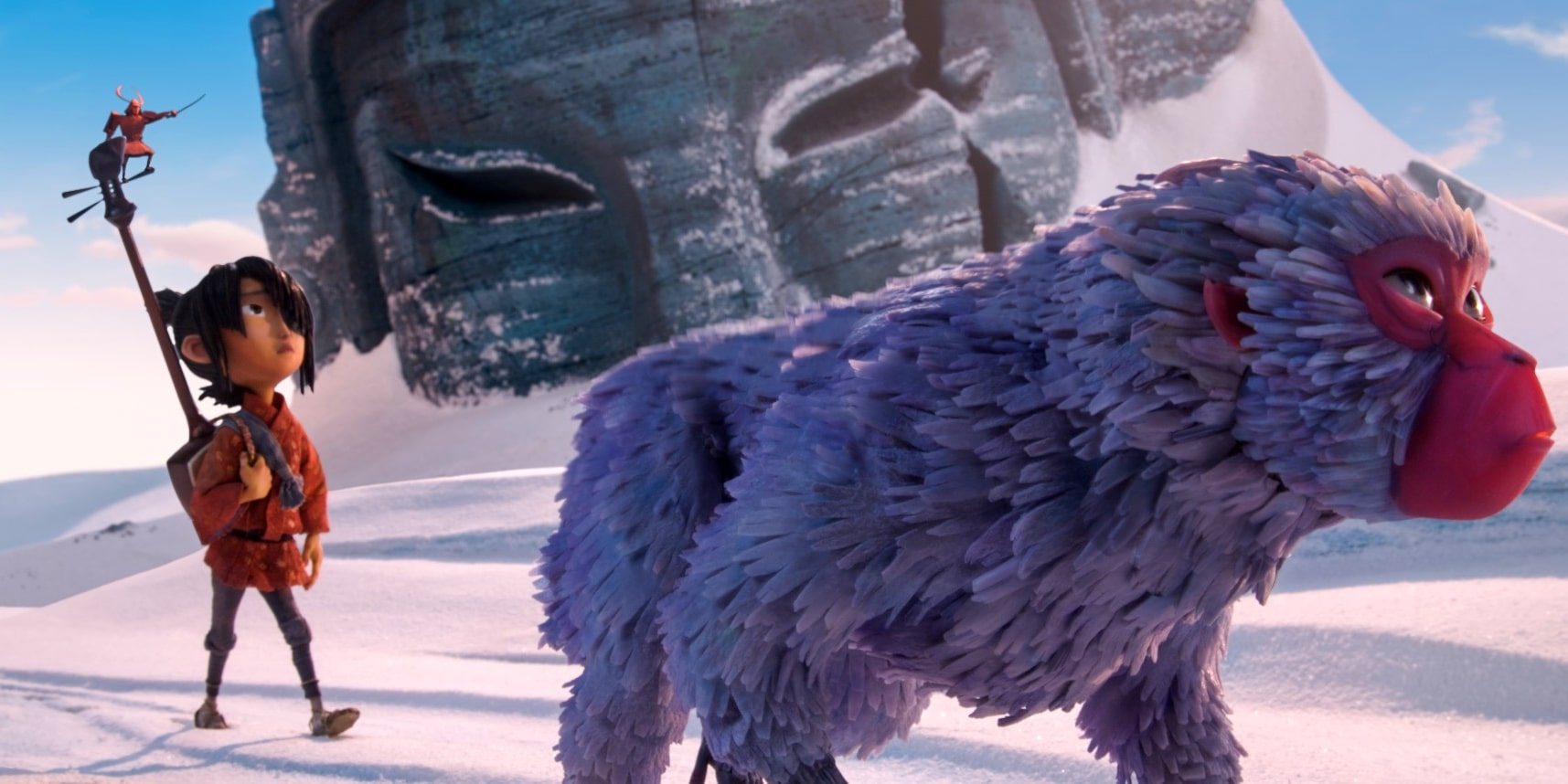 The narrative opens with some profound family drama that persists throughout the film. Kubo, voiced by Art Parkinson, is the son of a powerful spirit woman and a legendary samurai, two important figures of this noticeably small mythos who started out as enemies. Kubo’s grandfather, known throughout the lands as the Moon King, took one of Kubo’s eyes at birth, and now he wants the second one.

We’re not immediately privy to the Moon King’s motivations, but it’s easy to suspect that it has something to do with Kubo’s magic powers, which he inherited from his mother. He can use music to bring inanimate objects to life, his entertainment of choice being origami. This ends up being one of the most oft-used quirks of the stop-motion animation, and to great effect. Kubo’s powers are certainly a key reason why this film has as much agency as it does. There’s never a moment when Kubo has to come to terms with the supernatural, or some surprise at how the world around him works. We’re placed in the middle of Kubo’s story, and it allows for some efficient storytelling.

Later in the movie, Kubo is on the run from his masked aunts, two flying (and frightening) demons voiced by Rooney Mara.  He’s protected by one of his charms, a monkey figure brought to life and voiced by Charlize Theron, and an amnesic beetle samurai who thinks he used to be a man, voiced by Matthew McConaughey. From there, the story becomes even more akin to Legend of Zelda, with fetch quests, magical items to hunt down, and extravagant action scenes. Studios who want to make great movies out of video games should take note. 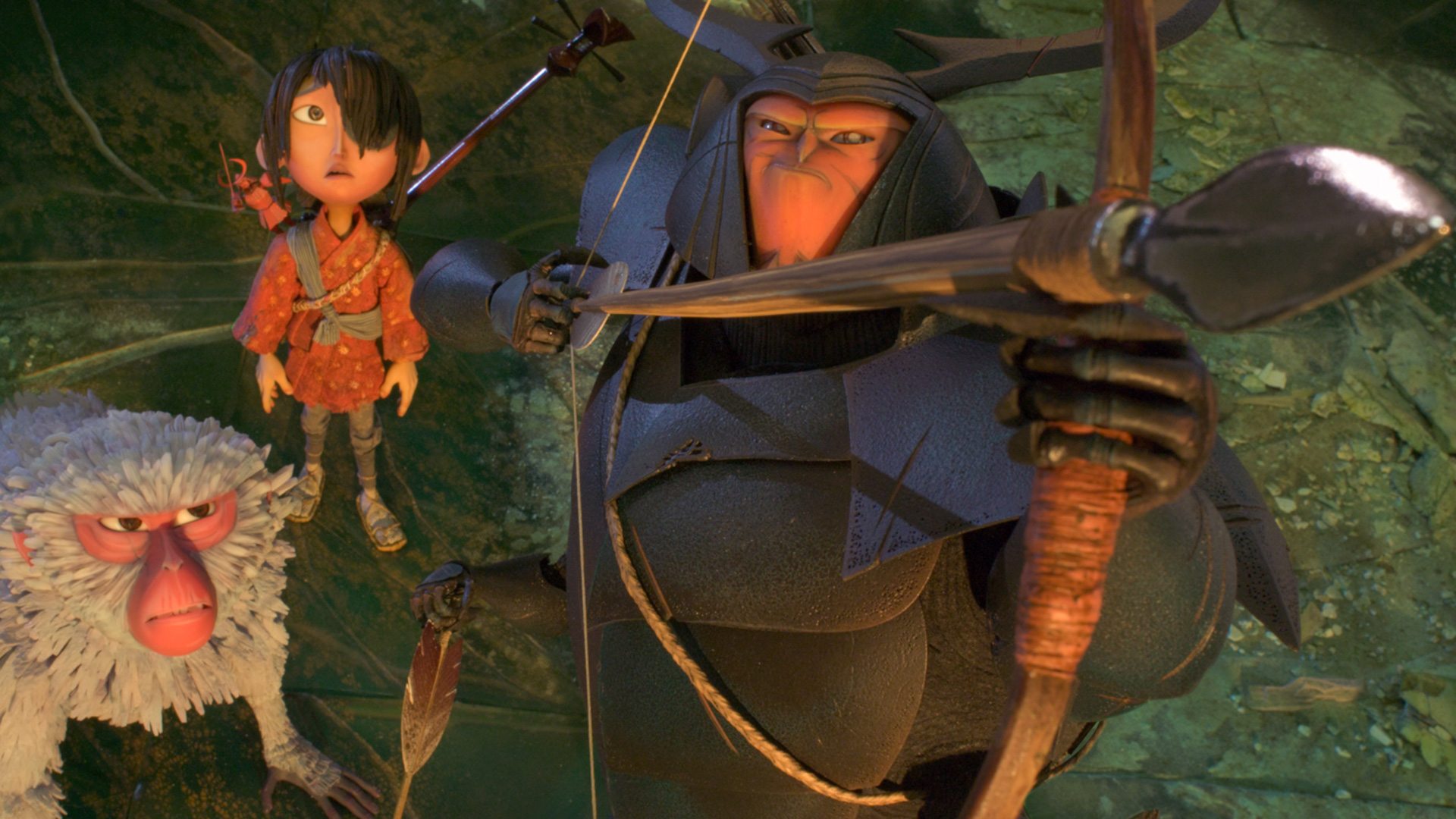 One of the best things about Kubo and the Two Strings is its gimmick-free storytelling. It’s a pure, mostly uncomplicated epic that’s still layered in a poignant message that speaks more to adults, rather than children. But a downside of this “pure” narrative is a lack of any real surprise. Savvy viewers will see the obvious twists and pivots far too early to fully appreciate them, and the film’s repetition on some of its most interesting themes dulls the effect and sours any insightful conversation you might want to have about the film after the fact. Not enough is left to interpretation, mostly because the film is overstuffed with “this is what the movie is about” dialogue.

But that’s not a problem if you’re willing to enjoy the journey more than the destination.

5 thoughts on “Review: ‘Kubo and the Two Strings’ Is a Leap Forward for Stop-Motion Animation”