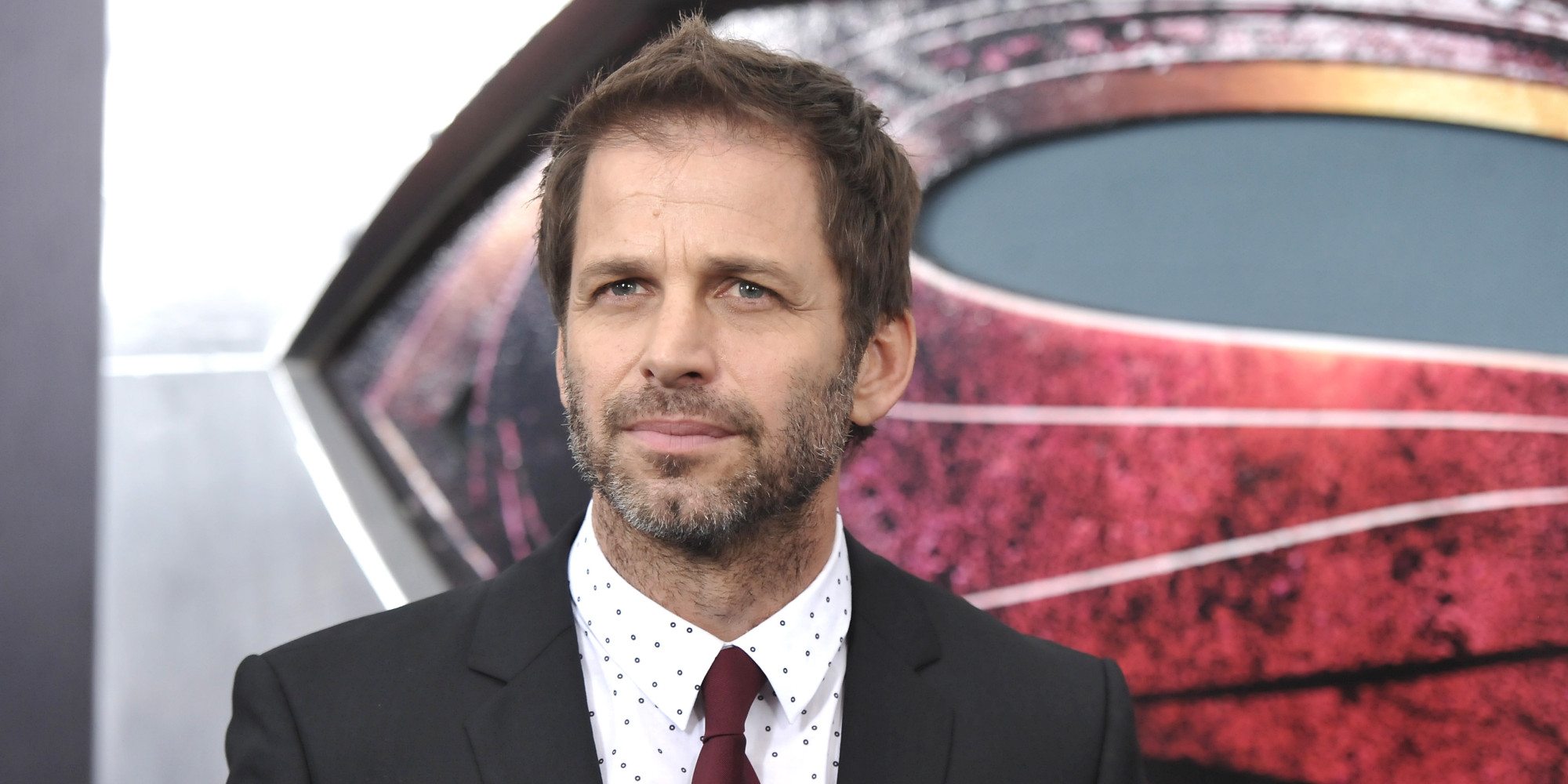 Ever since the complete and utter disaster that is Sucker Punch, I’ve kept a watchful eye on Zack Snyder as a filmmaker. I found Watchmen to be a fantastic adaption of the comic, despite some minor flaws. 300 blew me away with how Snyder was able to stylize action scenes without resorting to cheap editing tricks. And who doesn’t love Dawn of the Dead?

But something strange happens when you hand a guy the keys to one of the most important film franchises of all time after he doesn’t do a stellar job the first time with Man of Steel. And we’re starting to see some of that piping bowl of crazy that occurs when people expect a human being to be…well, Superman.

Now, I’m not here to review Batman v Superman, as I haven’t seen it yet and don’t have an opinion. But analyzing some of the conversation and buzz surrounding this film, you’d think that the Marvel Civil War was already happening, but between fans and critics, with Jon Negroni swooping in Snarcasm style whispering,

That’s…an interesting topic to bring up during the marketing of your prequel to what you hope to be an Avengers-level success. But fine, let’s discuss this because it’s been bothering huge Grant Gustin fans like me since episode one.

Snyder: I just don’t think it was a good fit. I’m very strict with this universe and I just don’t see a version where [Gustin’s The Flash would work]… that [tone is] not our world.

Really? The main character of an extremely successful TV show doesn’t “fit” in a universe where you’re repeatedly striking out with feature films? Gee, maybe Gustin isn’t a good fit for Snyder?

To be fair, the main consensus from critics and fans alike (so far) is that Ben Affleck makes a great Batman, so that casting decision is at least solid. Same goes for Gal Gadot as Wonder Woman. But what strikes me as insane is how one of the comic relief characters of this DC team has to fit a darker, more serious tone.

I think most people who’ve actually watched The Flash would agree that Gustin has plenty of talent, CW resume notwithstanding. He’s certainly capable enough to contend with the writing of David Goyer, who managed to warp Ma and Pa Kent into nihilistic psychopaths.

Snyder: Even if Grant Gustin is my favorite guy in the world and he’s very good, we made a commitment to the multi-verse [idea], so it’s just not a thing that’s possible.

It’s this kind of tone-deaf logic that continuously turns me off to Snyder has a director. He has no sense of momentum or build up, because if he did, he’d understand that the payoff of connecting a well-established and successful TV series with a movie that extends the scope of these characters would more than surpass the milestones set by The Avengers.

It’s not possible? Neither is making a Justice League movie feel earned when we know absolutely nothing about these individual characters going in. And if Batman v Superman is as mediocre as the critics claim, then maybe Gustin is better off.

Sadly, that’s not all, folks. In an interview with the Wall Street Journal, Snyder commented on the bizarre collateral damage of Man of Steel:

Snyder was mystified when someone told him that they couldn’t think of a movie in recent memory that’s had as much collateral damage as “Man of Steel.” “I went, really? And I said, well, what about [‘Star Wars: The Force Awakens’]?” the director says. “In ‘Star Wars’ they destroy five planets with billions of people on them. That’s gotta be one of the highest death toll movies in history, the new ‘Star Wars’ movie, if you just do the math.”

There’s more to this than I think a lot of people are grasping. Because at first glance, it may seem that Snyder is completely off his rocker, considering the damage done in Force Awakens was inflicted by the villain, so the analogy makes no sense.

People aren’t put off by collateral damage because there’s a lot of it. They were annoyed that it was mostly caused by Superman, and he spent more time punching Zod through presumably filled skyscrapers without stopping to consider his actions or show any restraint. He doesn’t even attempt to move the fight away from the populated area.

But something else is even more irritating, and that’s the context of his answer. Snyder is simply playing a math game, assuming the person making the comment was merely saying that the damage done in Man of Steel is comical because of its size, and Snyder’s first reaction is to correct him, not try to understand the criticism.

This gets to the heart of Snyder’s bizarre personality as a filmmaker who seems to have zero self-awareness. He makes the same mistakes in every movie because his apparent arrogance keeps convincing him that everyone else is wrong, and he’s right. It’s this kind of confidence that probably keeps him employed, but how long can this hold up?

In this same interview, Snyder admits that he crafted this superhero universe as an intended continuation of themes he explored in Watchmen. And here’s what he thinks about the obvious criticism that comes with this weird mixing of two polar-opposite franchises:

“I was surprised with the fervency of the defense of the concept of Superman,” Snyder says of his detractors. “I feel like they were taking it personally that I was trying to grow up their character.”

Look, Superman has changed plenty of times over the years, and very few people are against taking some creative liberties with the character. But when you warp the identity and motivations of the most popular superhero of all time in order to balance it nicely with the purposefully grim superhero movie you made seven years ago, then don’t get offended when the obvious backlash comes.

In other words, take your own advice.

That said, I still hope I enjoy Batman v Superman. I may not like Snyder at all right now, but I’d much rather have a great time watching two of my favorite characters on the big screen than shake my head in disappointment. Unfortunately, nothing about any of his decisions so far have lead me to get my hopes up.

4 thoughts on “Snarcasm: The Director of Batman v Superman is Way Smarter Than Us”