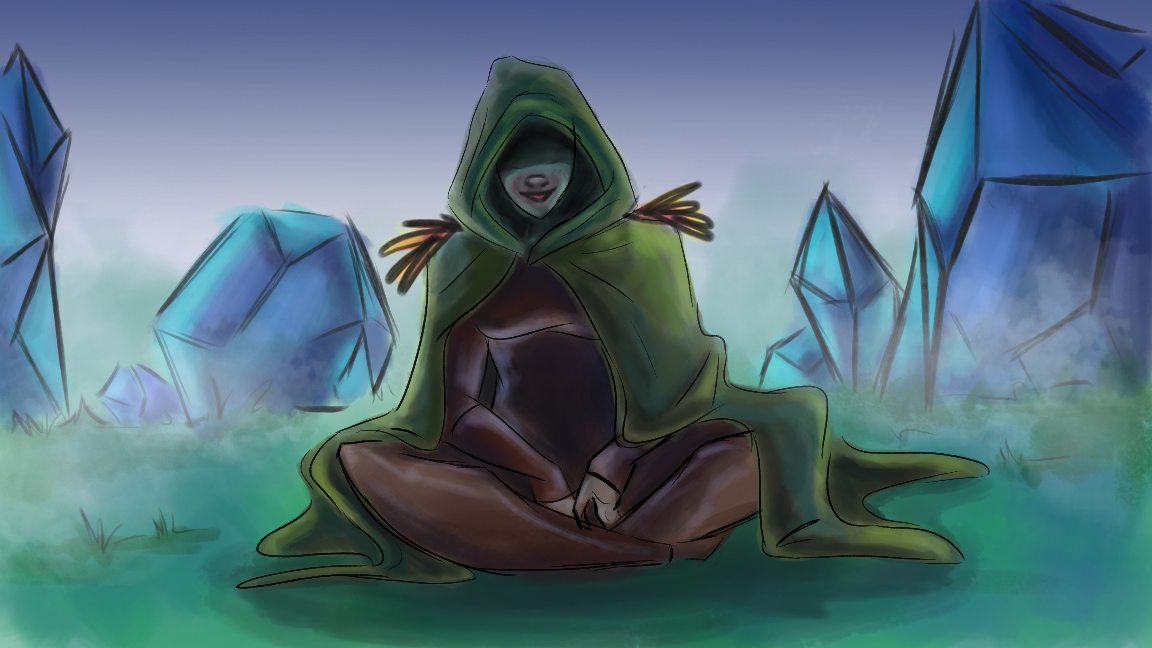 We’re almost there, awesome readers! With Chapter 29 landing today, The Pixar Detective is just one more chapter away from wrapping up. Can you believe it?

Apologies for the unexpected hiatus last week. Without going too much into detail, the issue was simply that we were too busy to wrap up the artwork, and I had a few creative changes to make as we move toward Chapter 10. Looking back, this is the first time we’ve ever missed a week, so I’d call that a success.

Thanks for sticking with us, and I think you’ll find Chapter 29 worth the wait. It’s called “The Woodcarver,” and you’ll rapidly figure out why. I imagine many of you are wondering just what is going on with that cover at the top of this post, so let’s get started already! 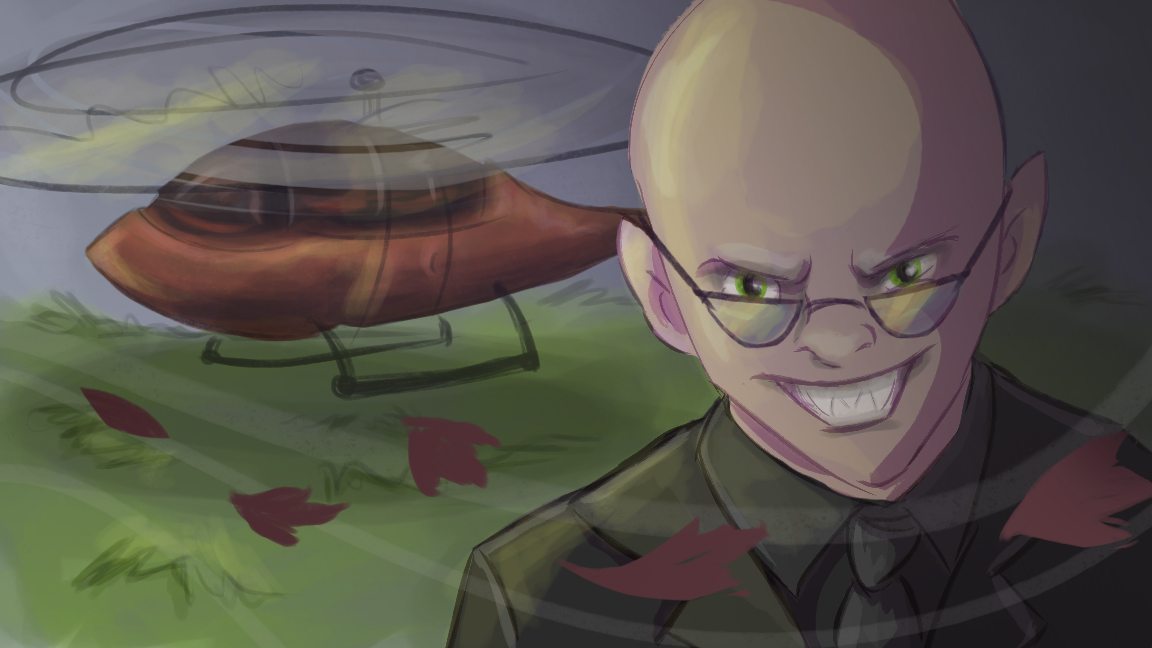 Mary is surrounded and stranded on Nomanisan Island, deep in the heart of nowhere. Her captor, the witch who has revealed herself to be Mary from the future, has defeated the Unforgivables with the help of the android, Nomanisan. Even Kevin Sohn, also known as Russell, has been subdued and sent away to an unknown location at the hand of the witch.

But not all is lost. As her last bit of hope faded, Mary spotted a familiar face standing aboard a helicopter, surrounded by storm clouds. Stevin Parker, Wallaby Jones, and Mr. Sumner have arrived to save their friend from the unimaginable.

But their trump card, the first super they know as Sadie, has abandoned them to stop her powers from self destructing. How can Stevin and his friends possibly hope to save Mary from this disastrous fate? Find out now!

The FINAL chapter of The Pixar Detective will be released on Tuesday, July 14th (next week). You can use the prompt on the sidebar to subscribe for updates, or just follow me and Kayla on Twitter to stay connected – @JonNegroni – @KaylaTheSavage

Thanks for reading! What did you think of Chapter 29?

17 thoughts on “The Pixar Detective: Chapter 29”