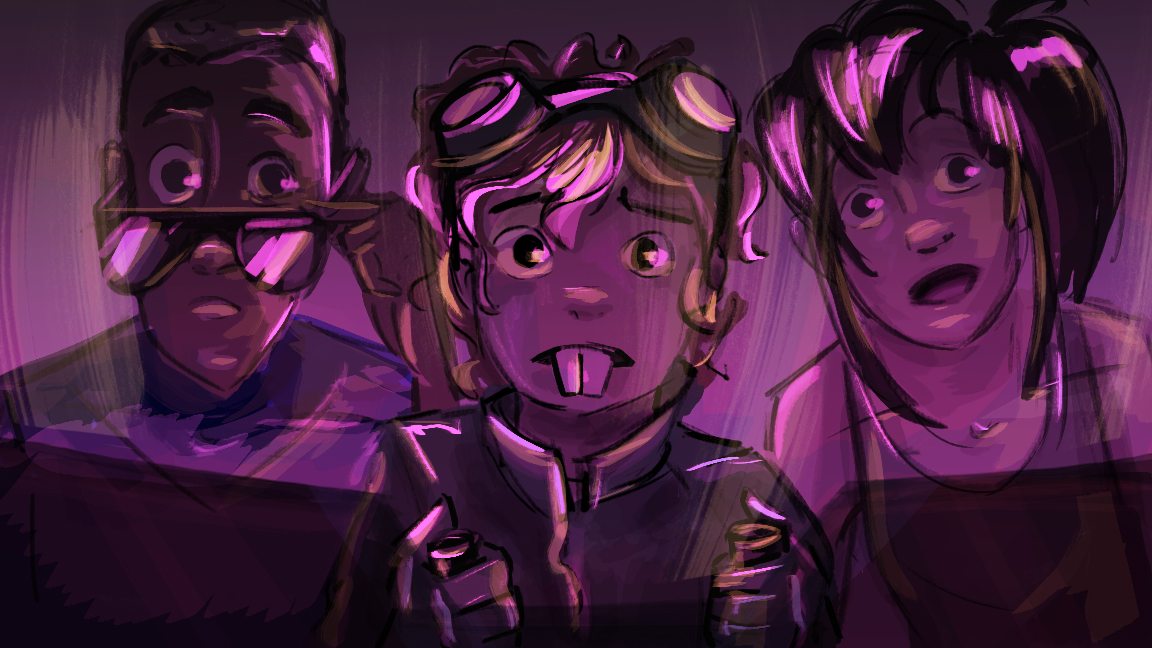 Hey detectives! Time for another round of your favorite Pixar-centric serial novel (I hope). We’re really winding down to the last stretch of this story, so you can expect the next few chapters to be the most epic of the series to date.

I have a title in mind for Part 3, but I’m definitely open to suggestions if any of you want to throw your hats in the ring. As always, I love reading your feedback and comments!

Chapter 27 has a ton of revelations. Part of the reason it’s called “The Wilderness Explorer” is because you, the reader, will explore some of the deeper lore behind established characters, including the mystery surrounding…well, you’ll see.

See you in the comments! Let’s do this.

The Unforgivables are still in pursuit of the “poacher,” who we know as Kevin. When we last left Kevin, Mary called him by another name…

Led by Robert Best, the Unforgivables are a team of former villains working for Pixar University, a long-running order of benevolent agents who protect the world from monsters and magic. Their ship, the Phantasm, has been chasing the poacher across the Atlantic.

When we last Kevin, he had landed on a mysterious island, unexpectedly running into none other than Mary, the girl Stevin Parker and friends have been searching all this time for. But Nomanisan, the Omnidroid turned android, stowed away with Kevin and attacked him. With Mary and her captor’s help, they managed to stop Nomanisan, though it was Mary’s strange powers similar to the witch that captured her that did him in. Kevin was gravely injured in the process.

What happens next? Find out!

Click here to read Chapter 27 of The Pixar Detective.

Ready for more? Check out the Table of Contents to read Chapter 28 . You can use the prompt on the sidebar to subscribe for updates, or just follow me and Kayla on Twitter to stay connected – @JonNegroni – @KaylaTheSavage

Thanks for reading! What did you think of Chapter 27?

15 thoughts on “The Pixar Detective: Chapter 27”